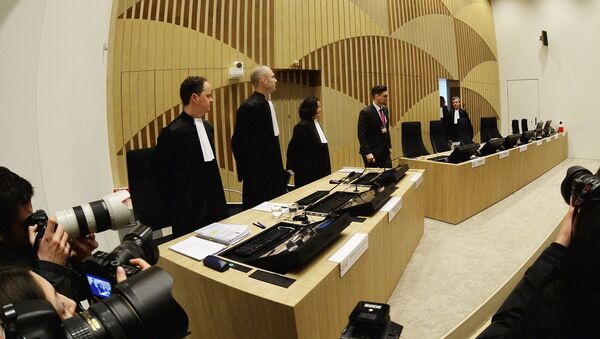 Eric van de Beek
All materials
MH17 flew out of reach of all anti-aircraft known to Dutch military intelligence, leaked documents show. This may have consequences for those who are being tried in The Netherlands for having downed the passenger plane with a Russian Buk-TELAR.

In the Netherlands, three Russian nationals and one Eastern Ukrainian are standing trial for having downed Malaysian flight MH17 with an anti-aircraft installation from the Russian Federation on 17 July 2014 in the Donetsk People's Republic (DPR). The evidence against these men is mainly based on tapped phone conversations by the Ukrainian secret service SBU, anonymous witnesses - and images found on social media by the international research collective Bellingcat.

This evidence seems to be at odds with two reports of the Dutch Military Intelligence and Security Service (MIVD) that came into the hands of Dutch investigative journalist Max van der Werff and Russian TV journalist Yana Yerlashova of Bonanza Media. MIVD reported twelve Buk anti-aircraft installations in the wider area of ​​the crash site. Of these, nine were Ukrainian and three were Russian. The closest installation in use was Ukrainian. This was 98 km away from the spot where MH17 was hit. The nearest operational Russian installation was located 106 km away, on the Russian side of the Russian-Ukrainian border. The MIVD concludes that none of these installations could have hit MH17, based on the locations where they were seen according to the information of MIVD. The BUK-M1 type has a range of up to 42 km.

Remarkable: two of the Ukrainian BUK installations mentioned by MIVD were not stationed on a military base. MIVD does not notice this in its report, but this can be deduced from the coordinates of the two installations. 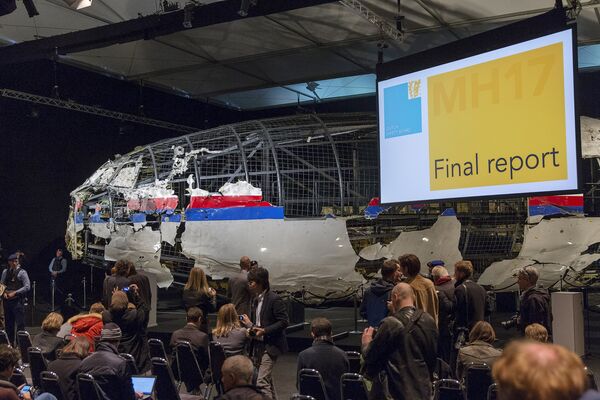 The reconstructed airplane serves as a backdrop during the presentation of the final report into the crash of July 2014 of Malaysia Airlines flight MH17 over Ukraine, in Gilze Rijen, the Netherlands, October 13, 2015
© REUTERS / Michael Kooren

The publication of the leaked MIVD reports came at a special moment, just before the start of the MH17 criminal trial on 9 March 2020. On the second day of the trial, on 10 March, Public Prosecutor Dedy Woei-A-Tsoi confirmed the reports were genuine. She, however, reacted by saying that MIVD hadn't concluded that there was no Russian Buk system present in eastern-Ukraine on the 17th of July.

"The report of the MIVD concerns only locations where Buk systems were stationed for longer periods of time. Short operations whereby a Buk system is delivered, used and removed immediately fell outside the scope of the MIVD's observations as described in the reports."

This statement speaks for itself. The Public Prosecutor did not deny the fact that MIVD had not spotted any Russian Buk in Eastern Ukraine.

Nevertheless, she is convinced there was a Russian Buk. This is remarkable. It seems she values the intelligence of MIVD less than the information from SBU and Bellingcat. MIVD is a professional organisation with contacts at the highest level within NATO and with access to satellite data of the European Space Agency (ESA) and many other sources, whereas Bellingcat is a collective of amateur investigators, lacking the skills, sources and tools of MIVD. And SBU has many times been proven to be untrustworthy. 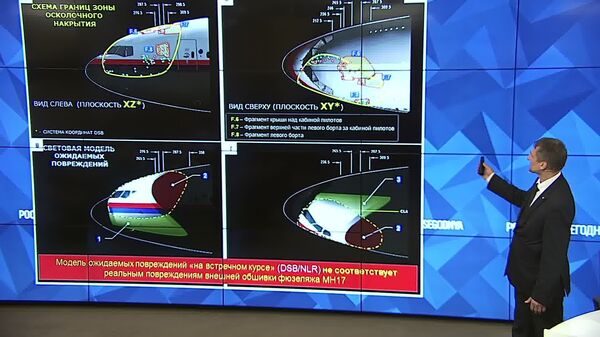 In their documentary MH17 - Call For Justice Van der Werff and Yerlashova have shown that the SBU has tampered with phone taps and also that there are problems with the dating of the images of a BUK transport that have been put forward as evidence by Bellingcat.

On raw radar data that the Russian Federation delivered to JIT no Buk missile can be seen. According to JIT, this can be explained by the speed of the missile. Fast-moving objects are sometimes not spotted by radar. In reaction, Russian arms manufacturer Almaz-Antey, which designed the Buk missile system, declared that, given the launch location designated by JIT, the missile should have been visible on the images of the Russian radar station.