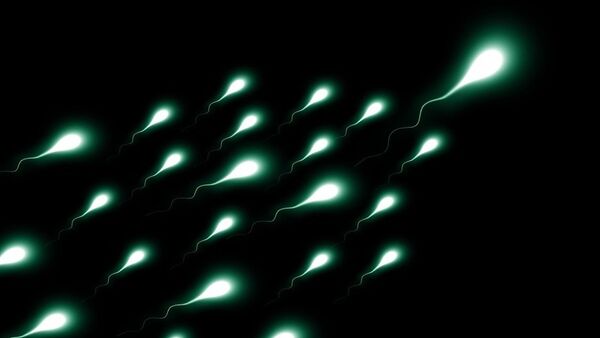 While the pandemic is raging across the world, some facts about the virus remain unclear and new studies may reveal truly bizarre details about the disease.

Chinese scholars have found coronavirus material in the sperm of infected men, new research, published on Jama Network says. According to a paper written by Weiguo Zhao and Shixi Zhang, "SARS-CoV-2 can be present in the semen of patients with COVID-19, and SARS-CoV-2 may still be detected in the semen of recovering patients".

Medics tested 38 male patients from central China infected with the coronavirus and discovered that six of them had virus material in their semen. 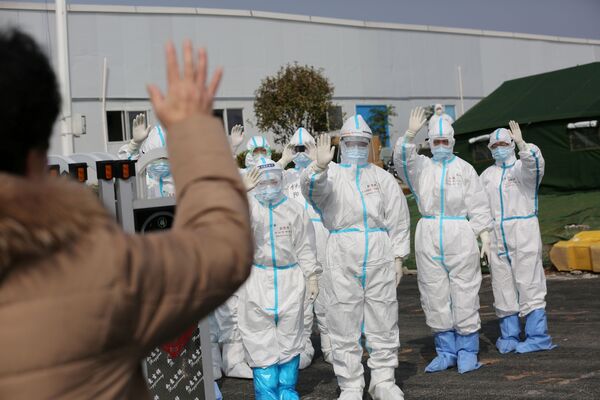 The authors stress, however, that it is not clear whether COVID-19 can be transmitted sexually, urging for future studies on the issue.

"So far, researchers have found 27 viruses associated with viremia in human semen. But the presence of viruses in semen may be more common than currently understood, and traditional non–sexually transmitted viruses should not be assumed to be totally absent in genital secretions", they note in a preview.

The first outbreak of the virus was registered in Wuhan, China at the end of 2019. It has since spread across the world, infecting almost four million people and killing around 270,000 worldwide, according to Johns Hopkins University. In the meantime, Chinese authorities have reported a plunge in the number of new infections, with a total of circa 84,000 cases and 4,637 fatalities in the country.