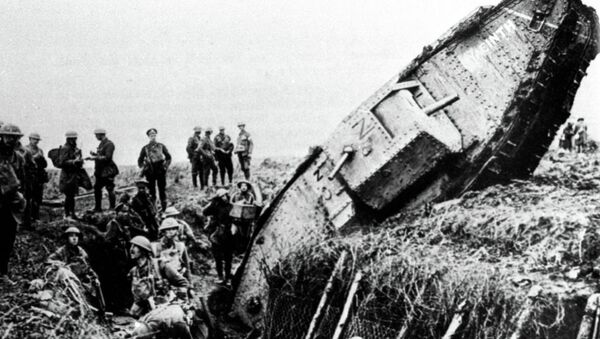 © REUTERS / Handout/Files
Subscribe
During WWI the German Army was sorely pressed to develop a counter weapon after the British and French began unveiling their first armoured vehicles to break the stalemate in trench warfare on the European battlefields, coming up with what would become the first "anti-tank rifle".