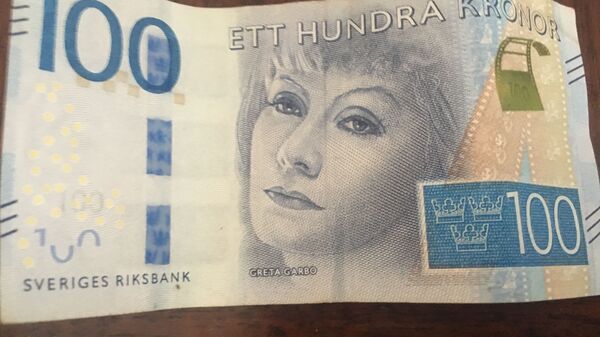 Ilya Tsukanov
All materialsWrite to the author
Stockholm’s move comes amid growing concerns among governments, central banks and even intelligence agencies that cryptocurrencies could pose a major threat to traditional global financial structures and institutions backed by the dollar.

Sweden’s Riksbank central bank has announced plans for a test-basis rollout of the e-krona, a central bank digital currency running on the distributed ledger technology (DLT) known for its use in cryptocurrencies.

In a statement this week, Riksbank explained that the project’s aim was “to show how an e-krona could be used by the general public.”

“A digital krona should be simple, user-friendly as well as fulfil critical requirements for security and performance,” the bank noted.

Created by Ireland-based professional services company Accenture, the pilot project is expected to run until February 2021, with test users able to make and receive payments using a digital wallet, with payment options to include a mobile phone app, smartwatches and cards to make payments, deposits and withdrawals. Banks will be able to swap deposits in exchange for e-krona using a private DLT network controlled directly by the central bank. 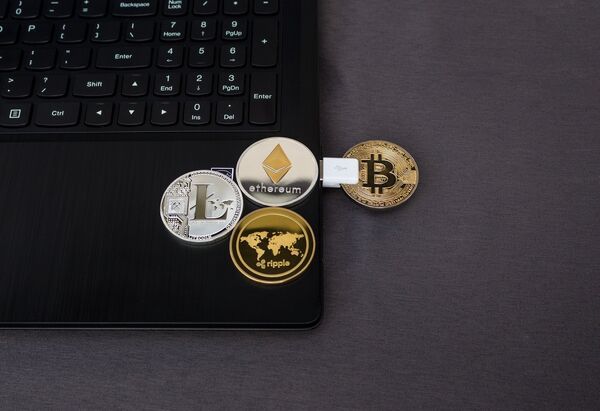 Sweden is one of dozens of countries which have explored the possibility of using digital currencies, with Russia, China, Japan, the European Union, Switzerland, the UK, Venezuela, Iran and others also looking into the idea of a blockchain-based e-currency. For some countries, the currency is merely an attractive new alternative payment tool. However, for nations targeted by US sanctions such as Iran, it is a potentially significant workaround against Washington’s crushing and arbitrary restrictions.

Central bank-backed digital currencies operate a bit differently from traditional independent or corporate-backed cryptocurrencies such as Bitcoin or Facebook’s Libra, which have been characterized by some as a potential threat to the global financial order due to their unregulated nature. However, the principle behind national e-currencies is much the same, with the system working by solving complex mathematical puzzles and operating without the use of a central server system.

With less than 1 percent of Sweden’s GDP represented in banknotes in 2018, the Scandinavian country is already one of the most ‘cashless societies’ in the world, with Sweden deliberately moving toward digitizing all payments in a move criticized by some for the power it grants the government and business over peoples’ finances.