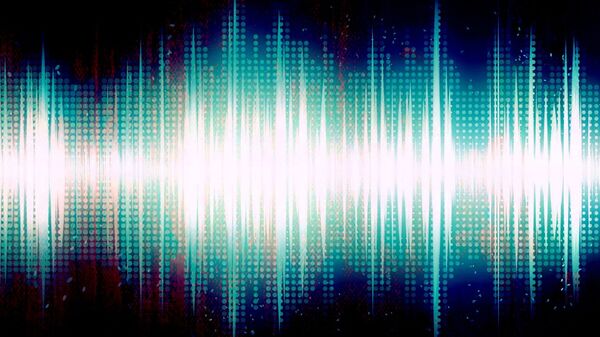 CC0 / /
Subscribe
International
India
Africa
Physical scientists from Tomsk Polytechnic University (TPU) together with Spanish colleagues have for the first time generated a subwavelength acoustical hook that can accelerate the development of biomedicine and create new synthetic materials.

Scientists have proven that the propagation curvature of optical radiation, resulting in curved light beams, can occur not only in electromagnetic waves. It was found that a curved beam can be obtained by diffracting a sound wave when its propagation trajectory changes, for example, to overcome an obstacle or to extend the motion angle.

“In this work, we have shown both theoretically and experimentally that acoustical hooks can be formed by sound wave diffraction on a polymer Janus particle with dimensions of several wavelengths”, said Igor Minin, professor at the TPU Electronic Engineering Department.

According to the scientist, the distinctive feature of such acoustical hooks is their subwavelength curvature, i.e. the change in propagation that occurs at distances shorter than the wavelength. This is the first time such an effect has been observed in acoustics.

The researchers claim that with the acoustical hook it is possible to move biological particles along a curved path, which would help to study stem cells and test drugs, as well as manipulate micro-objects in chemistry and technology for the accurate and rapid creation of new materials and nanocoatings.

Science & Tech
Scientists Have ‘Evidence’ That Another Planet is Orbiting Proxima Centauri
According to the study's authors, the experiment has shown that a new type of curvilinear wave beams can be achieved in optics, between the infrared and ultra-high frequency ranges, as well as in acoustics. Scientists have noted that this is pioneering research, for which Russia should be given credit.

The research was partially supported by the Russian Foundation for Basic Research (Grant No. 20-57-S52001) and the Tomsk Polytechnic University Competitiveness Enhancement Programme.

The research results have been published in the Journal of Results in Physics.