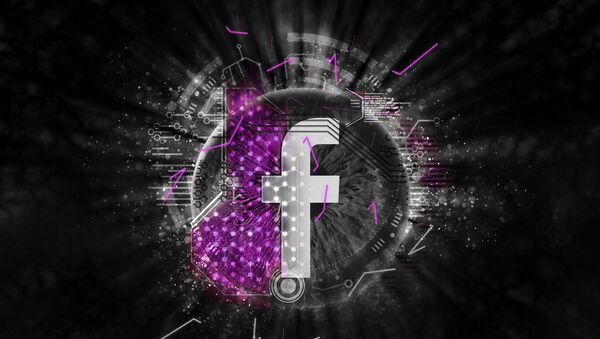 Four tech companies have filed a lawsuit against Facebook in a US federal courting alleging the social media company has engaged in anticompetitive behavior through its blocking of developer access from the platform.

A Thursday filing in the US District Court for the Northern District of California is demanding Facebook CEO Mark Zuckerberg "divest himself of incontestable control over the company” after his company conducted "the most brazen, willful anticompetitive scheme in a generation” during the 2010s. The plaintiffs are also seeking unspecified damages, and that Facebook be made to sell Whatsapp and Instagram.

The suit, filed in San Francisco by Reveal Chat HoldCo LLC, the successor to matchmaking platform LikeBright; financial services provider Lenddo; former identity verification provider Beehive Biometric; and the now-defunct online marketplace and social website Circl argued Facebook unfairly kicked developers off its platform after using their apps to make a splash in the mobile market. The action prevented developers from accessing Facebook user data, rendered their apps useless and caused some companies to go out of business, the suit alleges.

"Facebook faced an existential threat from mobile apps, and while it could have responded by competing on the merits, it instead chose to use its might to intentionally eliminate its competition," said Yavar Bathaee, the co-lead counsel on the case, according to Al Jazeera.

Business Insider reported that Zuckerberg, who holds the title of CEO and chairman, controls approximately 60% of Facebook’s voting shares.

The filing described Facebook as “one of the largest unlawful monopolies ever seen in the United States" as a result of its business practices, saying the tech giant "would increase the cost of switching to a rival social network" if it fully integrates other Facebook-owned platforms such as Whatsapp and Instagram into its network.

"The integration, if completed, will not only substantially lessen competition, it may allow Facebook to destroy it — for a very long time," the court document alleged.

“We operate in a competitive environment where people and advertisers have many choices,” Facebook said in an emailed statement obtained by Bloomberg. “In the current environment, where plaintiffs’ attorneys see financial opportunities, claims like this aren’t unexpected, but they are without merit.”