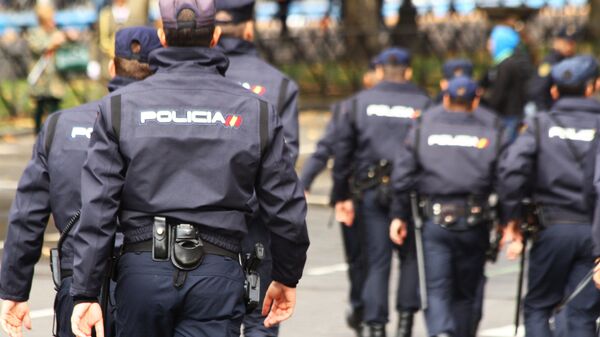 The Spanish National Police and the law enforcement agencies of Gibraltar conducted a joint operation against a criminal group that transported migrants, according to 20 Minutos Editora media otlet.

About 200 Spanish police officers took part in the operation, which was coordinated with the European Police Agency (Europol) as a result of which was 47 people were detained.

The criminal organisation charged migrants from Morocco anywhere from €7-8,000 for their services, which allowed its members to receive more than €1 million in profit from their activities, according to police.

The investigation began in November 2018, when Royal Gibraltar Police detected a significant increase in Moroccans coming from Tangiers arriving in Gibraltar with a stay visa from the United Kingdom.

This visa did not allowed entry into any country within the Schengen Area, which is why they could not enter Spain legally.

The criminal organisation had two branches, one in Morocco and another in the region of Camp de Gibraltar, the report specified.

The group is said to have been engaged in the falsification of documents so that migrants could get visas and get to Gibraltar. From there, illegal immigrants were secretly transported to Spain on SUVs.

The impact of the illicit activity has affected 18 Spanish provinces and five European countries.