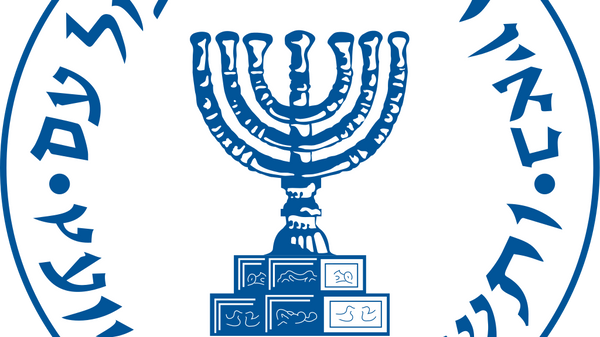 There’s much mystery surrounding the life and death of Jeffrey Epstein, but this is most certainly the first time the pervasive Israeli spy agency has entered the scene.

The late convicted paedophile Jeffrey Epstein and his former girlfriend, Ghislaine Maxwell, were on Mossad’s payroll, a new book claims.

The soon-to-be-released Epstein: Dead Men Tell No Tales is an investigative work by journalists Dylan Howard and Melissa Cronin and novelist James Robertson.

According to the book, Epstein got involved with Mossad via Robert Maxwell, the British newspaper tycoon of eastern European Jewish descent and Ghislaine’s father.

Maxwell died at sea in November 1991 at the age of 68; theories about his death range from accident to assassination. Shortly thereafter, it was discovered that Maxwell had plundered the pension funds of his employees to shore up his troubled global publishing empire.

Ari Ben-Menashe, a former arms dealer who served in a senior position for Israel’s Military Intelligence Directorate from 1977 to 1987, has previously claimed that Robert Maxwell and him had worked on arms shipments to Iran in the 1980s – which came to be known as the Iran–Contra affair.

As further proof of Maxwell’s involvement with Mossad, Ben-Menashe – who had also advised President Yitzhak Shamir on foreign intelligence – said the media tycoon had tipped off Israeli authorities about a technician who sought to disclose his knowledge of Israel’s nuclear programme to his newspaper. The technician, Mordechai Vanunu, was later abducted in Italy with the help of an undercover agent and transported to Israel, where he was sentenced to 18 years in jail for treason in a behind-closed-doors trial. 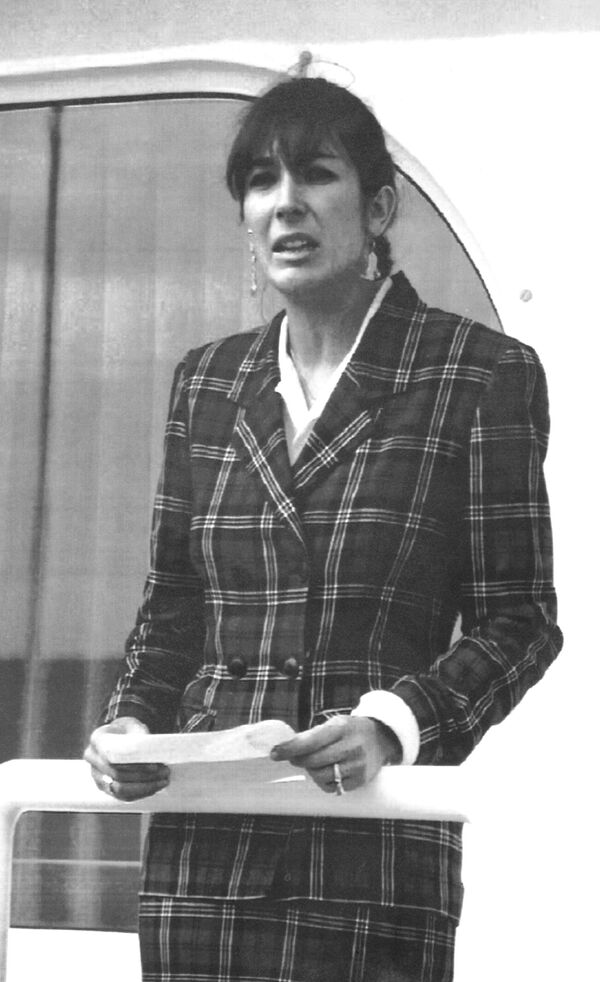 Ghislane Maxwell, daughter of late British publisher Robert Maxwell, reads a statement in Spanish in which she expressed her family's gratitude to the Spanish authorities, aboard the "Lady Ghislaine" in Santa Cruz de Tenerife on Nov. 7, 1991.
© AP Photo / Dominique Mollard

According to Dead Men Tell No Tales, Israeli ‘superspy’ Rafi Eitan – the Mossad agent in charge of Adolf Eichmann’s abduction from Argentina – had also confirmed Maxwell’s ties with Mossad.

Ari Ben-Menashe is quoted in the book as saying: “[Ghislaine] Maxwell introduced [Epstein] to us, and he wanted us to accept him as part of our group.”

Although it is widely thought that Ghislaine Maxwell and Jeffrey Epstein met in the early 1990s, after she moved to New York following her father’s death, Ben-Menashe claimed they began dating in the late 1980s.

“Later on [Ghislaine] got involved with Israeli intelligence together with him. But not in this arms deal with Iran business.”

“They weren’t really competent to do very much,” he said of Maxwell and Epstein. “And so they found a niche for themselves – blackmailing American and other political figures.”

“Mr. Epstein was the simple idiot who was going around providing girls to all kinds of politicians in the United States. See, f**king around is not a crime. It could be embarrassing, but it’s not a crime. But f**king a fourteen-year-old girl is a crime. And he was taking photos of politicians f**king fourteen-year-old girls…They would just blackmail people, they would just blackmail people like that.”

Ghislaine Maxwell hasn’t been seen in public for about three years now, and the FBI is reportedly investigating her role in Epstein’s crimes. She has been accused by several of his purported victims of procuring young girls for the disgraced financier.

Another former friend of Epstein’s who has faced increased scrutiny is Britain’s Prince Andrew. At least one woman has claimed that Epstein and Maxwell directed her to have sex with him when she was a teen. Prince Andrew vehemently rejected the grievous charges, but was forced to step away from public duties this fall because of the controversy.