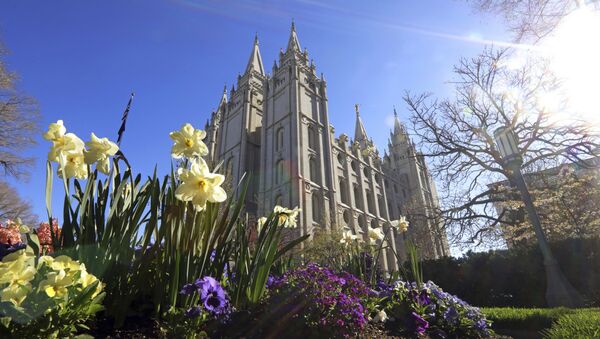 The Famous French Notre-Dame de Paris cathedral is undergoing an interval period of reconstruction following a disastrous fire in 2019 which damaged large parts of the cultural and architectural icon, including almost totally destroying its famed spire and roof.

The ceilings of France's Notre-Dame de Paris are still at risk of collapse, following last year's horrific fire which destroyed large parts of the cathedral, according to a French general supervising the reconstruction effort, according to the Associated Press(AP) on Sunday.

General Jean-Louis Georgelin stated that he cannot guarantee that the structure will not still “fall apart”, as the condition of the cathedral’s vaults remains unknown.

“To make sure, we need to inspect them, to remove the rubble that is still on them, it’s a very difficult work that we have started,” he said, according to the AP.

“Notre Dame is not saved ... there is an extremely important step ahead ... to remove the scaffolding that had been built around the spire”, Georgelin said, according to AP.

Monsignor Patrick Chauvet while speaking to the same channel last month, noted that restoration is unlikely to begin until 2021 and that the existing scaffolding that was around the structure at the time of the fire is intended to be removed by mid-2020

He added that the roof remains fragile and that there is a “50 percent chance” that the landmark structure will not be saved and that the scaffolding could collapse into the iconic building's three vaults.

The after math of the April 2019 fire which destroyed Notre Dame’s lead roof and spire and severely damaged the entire structure led to a wave of pledges by wealthy donors to rebuild the structure of up to 835 million (USD).

Untec, a French union of construction economists in France, estimated that that the repair will cost up to €600 million, far below the total amount offered.