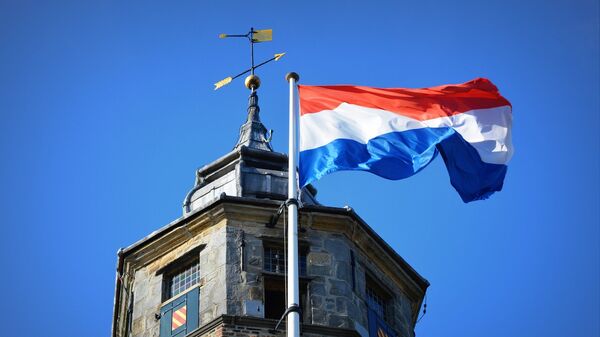 CC0 / Pixabay /
Subscribe
International
India
Africa
The country has 12 provinces, but the word Holland refers to only two of these – North Holland, which includes the capital Amsterdam and Haarlem and South Holland, which is where The Hague and Rotterdam are located.

Holland doesn’t exist anymore as it has decided to drop the moniker in order to rebrand the country’s image. Starting in January ministries, universities, embassies, and companies will only use the official name of the country – the Netherlands. The change in name is motivated by a desire to transform the Netherlands’ image abroad, which the government hopes will attract tourists to other parts of the country as popular destinations like the capital Amsterdam, Haarlem, and The Hague cannot cope with the mass inflow of visitors.

“It is a little strange to promote only a small part of the Netherlands abroad, that is, only Holland”, said spokesperson for the Dutch Foreign Ministry.

Sigrid Kaag, Minister for Foreign Trade and Development Cooperation said the rebrand, which will cost the country $319,000, will help to show tourists what else the Netherlands has to offer whether they come to work, live, or enjoy a holiday.

"The name Holland evokes images of cheese, clogs, tulips, Frau Antje and Cruijff. I can imagine that the Netherlands wants to profile itself more as a country that leads the way in technology - for example in the agricultural sector - sport and culture. They want to give a more up-to-date load to the Netherlands brand", said retail expert Kitty Koelemeije.

Dutch authorities have long tried to update the country's image and even launched a crackdown on overtourism to popular tourist spots, like Amsterdam. Earlier this year, authorities proposed a ban on tours to the red light district, which caused a backlash from sex workers who said that the measure would affect their earnings.