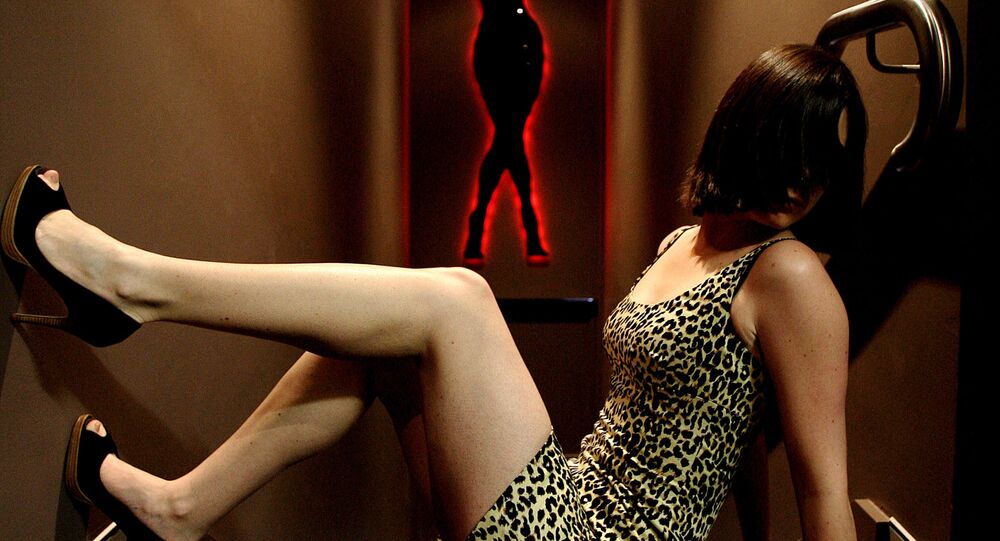 New South Wales is one of the three states in Australia that have legalised brothels and the only state where street prostitution is not a crime. It appears that migrant sex workers there still believe there is a stigma in Australia surrounding their job.

Asian women engage in prostitution in Australia based on the false belief that they can receive permanent residency in the country, a new study has found.

Researchers from the non-profit organisation BaptistCare HopeStreet Women’s Services interviewed 100 Asian women over the course of ten months in 2018 in Sydney’s “lower-end brothels” – e.g. brothels and massage parlours where the prices are at the lower end of the price range.

As many as 80 percent of women in the research group were from Chinese-speaking backgrounds and were aged 26 to 49. Over 90 percent did not have permanent residency and were living in Australia under various visas; a third were holding student visas and 5 percent were on tourist visas.

“Some of our clients falsely believe sex work in Australia would provide an avenue to gain permanent residency,” the study says.

It also found that 73 percent of the respondents believe that there is an “ingrained negative view” of sex workers in Australia. Another conclusion was a “high correlation between past experiences of domestic violence and involvement in the sex industry”.

One in four women said they were never able to refuse a client, while 42 percent said they had encountered “violent or difficult clients”.

Additionally, only 23 percent of brothels were found to be providing condoms and other protective equipment to the sex workers, although using condoms for sexual services is mandatory in the state. Only two thirds of the migrant women surveyed reported always using condoms with clients.

Prostitution-related laws in Australia vary significantly from state to state. New South Wales, where Sydney is the capital, was the first state in Australia to decriminalise brothels in 1979. It also currently is the only state where street prostitution is legal, with certain restrictions in place on how and where street sex workers can solicit for clients. Brothels have also been also legalised in Victoria and Queensland, but street-based prostitution still remains a crime there.

Next month, an inquiry is set to be launched in the neighbouring state of Victoria into whether prostitution should be decriminalised completely state-wide. A review of commercial brothels, escort agencies, massage parlours and street prostitution will take place over the course of six months in 2020, and recommendations on introducing updated legislation will be made to the government the following year.