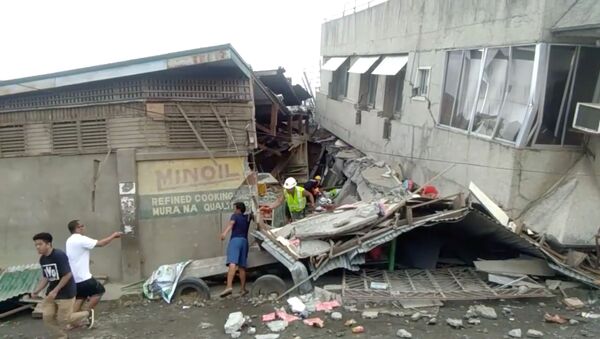 The tremor was registered at 06:11 GMT 3 miles southeast of Magsaysay town. Previous reports indicated that a 6-year-old girl was killed due to the quake, while 37 others were injured.

Earlier, there had been a report of three people killed.

At least 179 aftershocks were registered in Davao del Sur province in the first four hours after the quake.