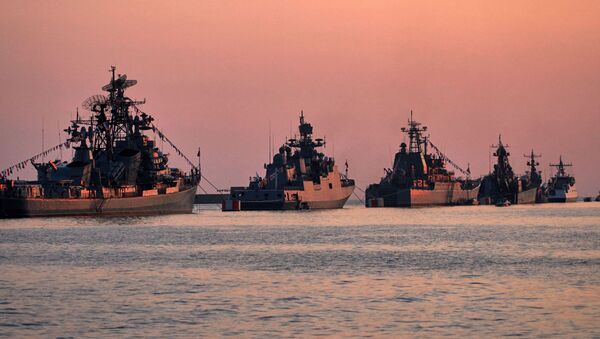 Oleg Burunov
All materialsWrite to the author
Late last year, the Center of Strategic and Budgetary Assessments, a Washington-based think tank, suggested in a report that the US Navy wouldn't be able to gain the upper hand in a potential battle with either Chinese or Russian warships.

In an article published by the US magazine National Interest on Wednesday, San Francisco-based defence expert Kyle Mizokami singled out the world’s top five most powerful navies, which include those of the US and Russia.

The author writes that the US Navy's first-place ranking in the list comes as no surprise, given that it "has the most ships, by far, of any navy worldwide” and that it also has "the greatest diversity of missions and the largest area of responsibility".

“No other navy has the global reach of the US Navy, which regularly operates in the Pacific, Atlantic and Indian Oceans, as well as the Mediterranean, Persian Gulf and the Horn of Africa,” Mizokami notes, referring to a total of 288 US battleships. 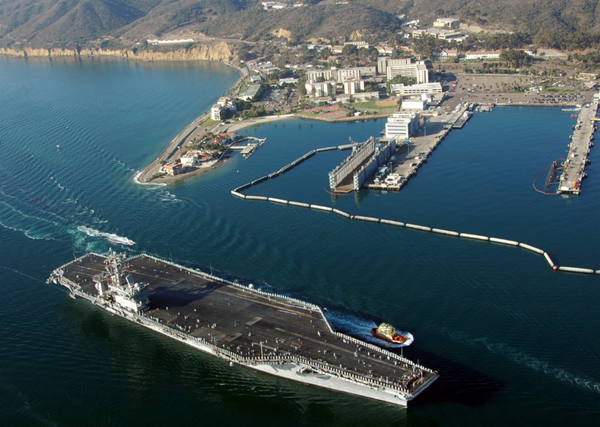 Over the past thirty years, China’s People’s Liberation Army Navy (PLAN) has turned “from a green-water navy consisting of obsolete destroyers and fast attack boats into a true blue-water fleet”, according to Mizokami.

He linked it to the country’s significant economic growth, which in turn “fuelled a tenfold defence-budget increase since 1989”.

Right now, the PLAN has one aircraft carrier, 25 destroyers, 42 frigates and eight nuclear attack submarines, and 5 conventional subs. Its fleet is manned by 133,000 personnel, including the Chinese Marine Corps. 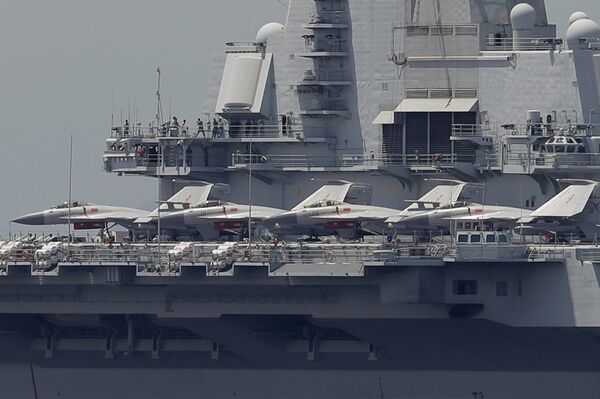 “The PLAN continues to grow and learn”, Mizakami writes, praising the Chinese navy’s contribution to the international anti-piracy effort off the Horn of Africa.

The Russian Navy ranks third with 79 ships of “frigate size and larger, including one aircraft carrier, five cruisers, 13 destroyers, and 52 submarines”, according to the author.

He underlined that despite the fact that although Russia is traditionally a land power, it “inherited the bulk of the Soviet Navy at the end of the Cold War”. 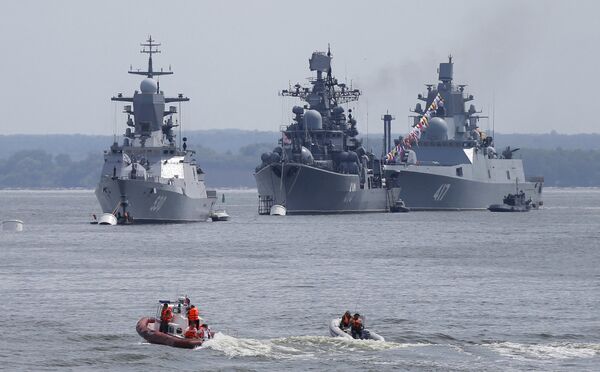 This force is “at the core of the current Russian Navy, with more ships and fleet-wide improvements […] being introduced”, the author writes, adding that the navy “has proven useful to show the flag and shore up flagging Russian power worldwide”.

He specifically attributed Russia’s naval strength to its submarine force, arguing that its nine ballistic missile subs represent the country’s “valuable second-strike nuclear capability and are probably at the highest readiness of any ships in the fleet”.

Although the past few years have seen “successive waves of equipment and personnel cuts” in the Royal Navy, “nuclear firepower, as well as future aircraft-carrier plans earn it fourth place on the list”, according to Mizakami.

The list’s fifth position goes to Japan’s Maritime Self Defence Force (MSDF), which Mizakami explains is technically not a navy, given that “its personnel are civil servants, not sailors”.

“Largely under the radar, Japan has built up one of the largest, most-advanced and professionally manned naval forces in the world”, the author writes, mentioning the MSDF’s 114 ships.

The core of the force is 46 destroyers plus 16 submarines, which are among "the best in the world”, Mizakami concludes.

His article was preceded by the publication of a report by the Center of Strategic and Budgetary Assessments, a think tank based in Washington, which considered the prospects of the US Navy in a changing environment.

The authors, in particular, warned that if current US naval and marine defence strategies were not transformed, the US fleet would fail to prevail in a possible battle against either Russian or Chinese warships.