The Russian Defense Ministry officials explained that the new weapon’s demonstration was conducted in order to help ensure the “viability and effectiveness” of the New START treaty.

A team of US inspectors were able to see Russia’s new Avangard hypersonic nuclear weapon system for the first time, courtesy of the Russian Ministry of Defence which provided them with such opportunity.

As ministry officials have explained, this move was performed under the auspices of the New START treaty, in order to help ensure the agreement’s "viability and effectiveness".

"Within the framework of the implementation of the Treaty between the Russian Federation and the United States of America on Measures for the Further Reduction and Limitation of Strategic Offensive Arms, on November 24-26, 2019, the Avangard missile system with a hypersonic winged glider unit was shown to the American inspection team," a statement issued by the defence ministry said.

The Avangard (Vanguard) hypersonic nuclear-capable missile, which is expected to enter service in December 2019, can travel at 20 times the speed of sound and hit targets, while its glide vehicle can penetrate even the most advanced missile defence systems as its exceptional manoeuvrability make it nearly impossible to track. 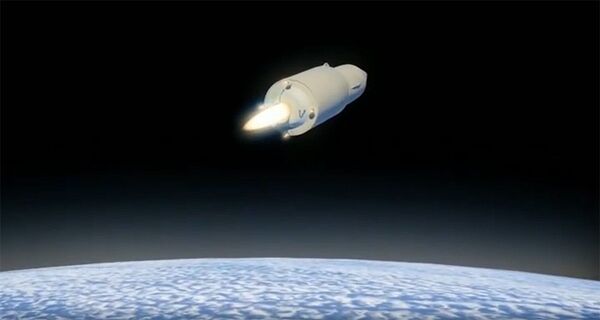 Earlier this year, head of the Russian Foreign Ministry's Department for Non-Proliferation and Arms Control warned that the United States is apparently seeking a pretext to avoid extending the New START treaty.