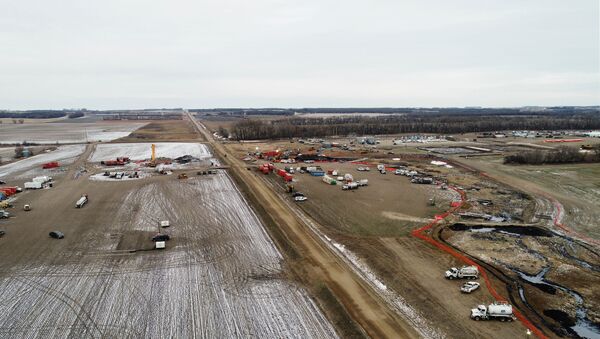 US officials also discussed forming an inter-agency 'joint terrorism task force' to combat future protests against the pipeline, the Guardian wrote on Monday citing government documents and emails from 2017 and 2018.

US law enforcement agencies, the report added, have been specifically preparing for possible protests by Native Americans in Montana who will be affected by the pipeline.

The project has drawn the ire of environmental, landowner, and indigenous groups who argue that the pipeline threatens the sensitive ecosystem. In October, the Keystone pipeline leaked 383,040 gallons of oil in the US state of North Dakota’s wetlands, further cementing opposition to expansion plans. 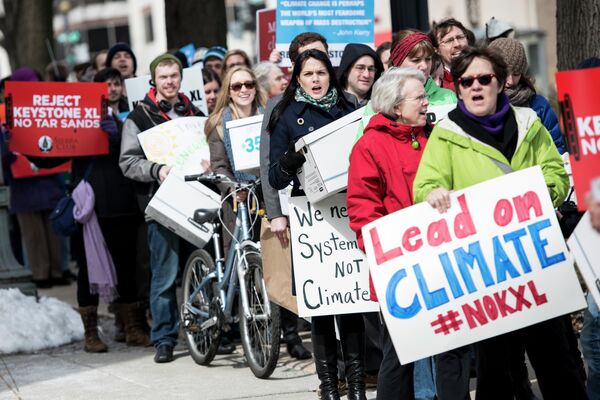 In August, however, the Nebraska Supreme Court gave final approval to the pipeline route.

Last November, a court ruled that the Trump administration failed to properly asses the project’s potential impact on the environment and indigenous tribes, which halted construction temporarily. 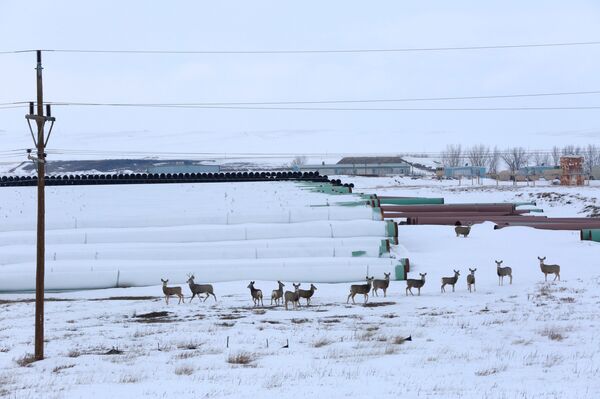 The 2,687-mile pipeline, which began operating in 2011, carries crude oil from Alberta, Canada to the US state of Texas.