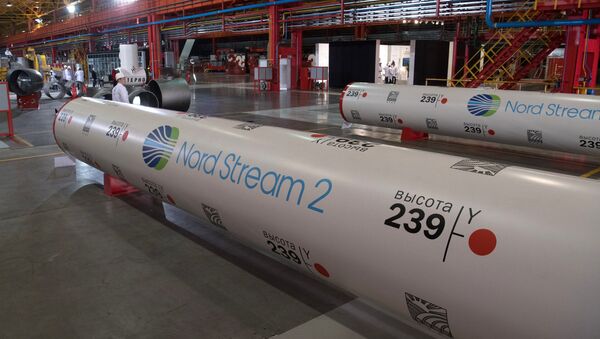 Oleg Burunov
All materialsWrite to the author
On Sunday, US Senate Foreign Relations Committee head Jim Risch said that Washington plans to hamper the implementation of the Nord Stream 2 pipeline by sanctioning companies involved in the project via the 2020 National Defence Authorisation Act.

The debate in Washington about possible sanctions against the Nord Stream 2 gas pipeline raises questions because some of the arguments put forward against the project are 'partially incorrect",  Alexander Graf Lambsdorff, deputy head of the German Free Democratic Party, said on Tuesday.

He added that it’s necessary to wait for a [final] solution on the matter, given that the debates on Nord Stream 2 in the US has been going on for a long time and in a very controversial tone.

According to him, Washington’s stance on the project undoubtedly remains highly critical, and one should now wait for the end of “the legislative process” on the matter.

His remarks followed the US Defence News media outlet citing Senator Jim Risch as saying that the US Congress plans to block the further construction of Nord Stream 2 by passing a defence bill that would extend sanctions on the project's European partners. 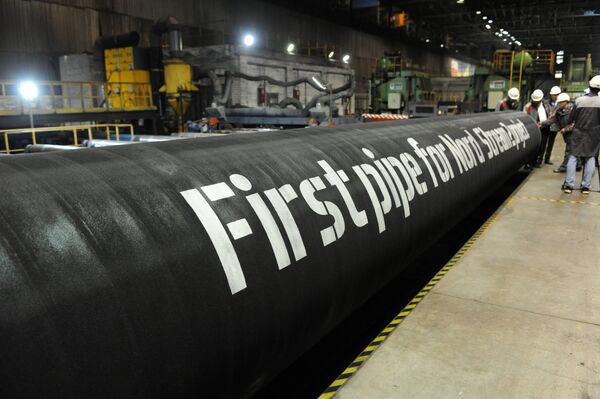 Risch, who is the chairman of the US Senate Foreign Relations Committee, told the news outlet that the committee added sanctions on companies involved in the Nord Stream 2 project to the draft 2020 National Defence Authorisation Act.

“The reason for the push is that this window is closing. A lot of Nord Stream is done already. ... It will cost them dearly. I think if those sanctions pass [the companies] will shut down, and I think the Russians will have to look for another way to do this if they can do this,” Risch said.

He spoke after the Foreign Relations Committee passed the bill in September envisioning economic action against entities and individuals involved in building the pipeline, which the committee claims threatens Europe's energy security.

The bill still needs to pass the entire Senate, the House and presidential approval to become law.

The US, which is trying to sell more of its own liquefied natural gas (LNG) to its overseas allies, asserts that the Nord Stream 2 project will make Europe more dependent on Moscow.

Russia has repeatedly rebuffed the claims, having accused the US of trying to use tools of “unfair competition under various political pretexts.” Moscow says Nord Stream 2 is a purely commercial project, pointing out that Washington is trying to exert pressure on the EU in order to promote its own LNG exports.

Due to be finished before the end of this year, Nord Stream 2 is a joint venture between the Russian energy giant Gazprom and five European companies: France's ENGIE, Austria's OMV, the UK-Dutch Royal Dutch Shell, and Germany's Uniper and Wintershall.