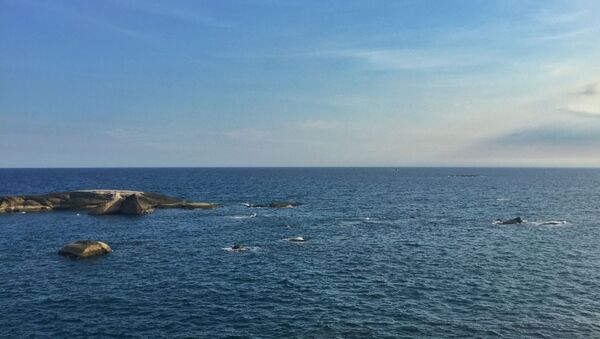 Tim Korso
All materialsWrite to the author
The Hal Turner Radio Show from the US has reported, citing unnamed military sources, that a 10-20-kiloton undersea explosion took place in the South China Sea on 20 November. No government agencies have commented on this information so far.