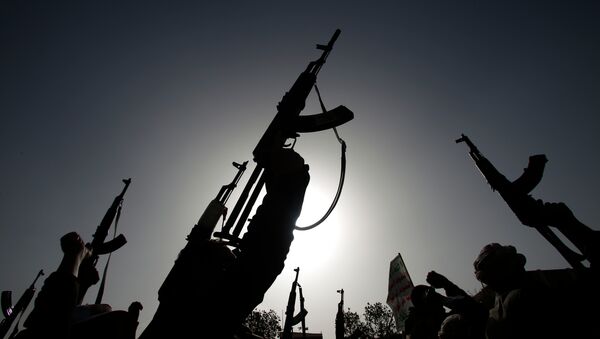 The South Korean Foreign Ministry said Wednesday that all three of the ships and 16 crew members, including two South Korean nationals who had been seized by Yemen's Houthi movement, had been released.

Members of the armed Yemeni Houthi political opposition faction said Tuesday that they would release hijacked vessels if they prove to be South Korean, according to Reuters.

Media reports emerged on Monday that Houthi rebels had seized a ship carrying a drilling rig belonging to South Korea over the weekend. The ship was said to be sailing from Saudi Arabia to Somalia. Riyadh has been attacking the Houthis since 2015.

Yonhap cited South Korean officials confirming that a total of 16 people in three ships had been captured. All were confirmed safe, according to the news agency.

Yemen has been locked in a war at the hands of a coalition led by Saudi Arabia at the behest of government forces allied with President-in-exile Abd Rabbuh Mansour Hadi, which has attacked the Houthis. The Saudi-led coalition has been conducting airstrikes against Houthi positions at Hadi's request since March 2015, resulting in the largest civilian crisis in the world according to the United Nations, as a conservative estimate of over 12 million have fled their homes, while over 10,000 civilians have been killed by disease and destruction.