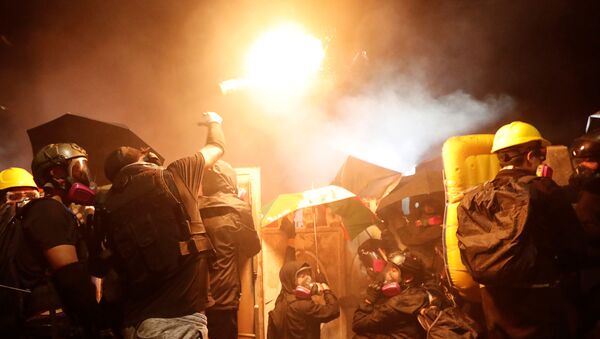 "The ERO, insofar as it empowers the CEIC [Chief Executive in Council] to make regulations on any occasion of public danger, is incompatible with the Basic Law, having regard in particular to Arts 2, 8, 17(2), 18, 48, 56, 62(5), 66 and 73(1) thereof. We leave open the question of the constitutionality of the ERO insofar as it relates to any occasion of emergency," High Court judges Anderson Chow and Godfrey Lam said in the verdict released on Monday.

Amid an escalation in civil unrest and violence in the city, the government in Hong Kong introduced in early October a Prohibition on Face Covering Regulation under the Emergency Regulations Ordinance (ERO), which banned residents from wearing face masks. The government argued that the ordinance was necessary to help the police identify perpetrators of violence during protests.

The judges argued that the restrictions that the mask ban imposes on fundamental rights "also go further than is reasonably necessary for the furtherance of those objects [the government proposed to pursue under the new regulation]."

The judges added that they would convene a subsequent hearing on the question of relief in regards to the regulation, meaning that the restrictions on face masks would remain in place until then. 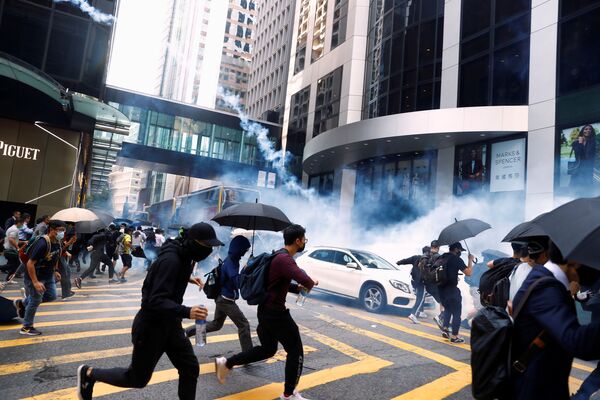 The massive protests began in Hong Kong in early June over a controversial extradition bill, which was officially withdrawn in October. Beijing has repeatedly stated that the situation in Hong Kong is a result of foreign interference in China's domestic affairs and expressed full support for the actions of the local authorities.