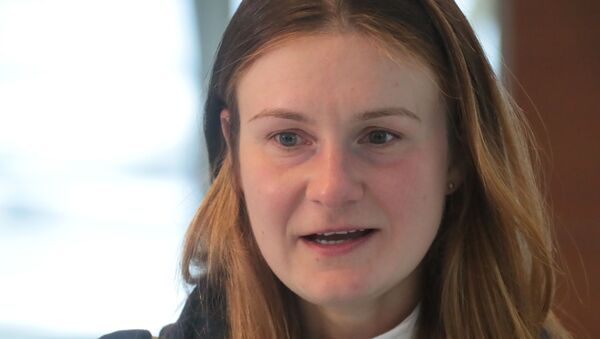 © Sputnik / Виталий Белоусов
/
Go to the photo bank
Subscribe
MOSCOW (Sputnik) - The US correctional system amounts to modern-day slavery where refusal to work may result in solitary confinement, Russian national Butina said Saturday following her release from US prison. 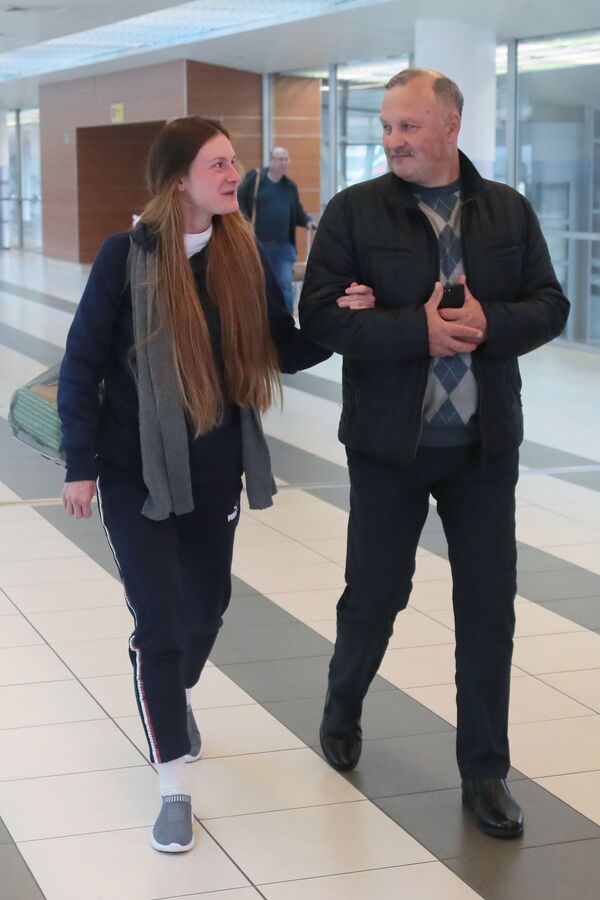 Convicted Russian agent Maria Butina, who was released from a Florida prison and then deported by U.S. immigration officials, walks with her father Valery Butin upon her arrival at Sheremetyevo International Airport outside Moscow
© Sputnik / Виталий Белоусов
/
Go to the photo bank