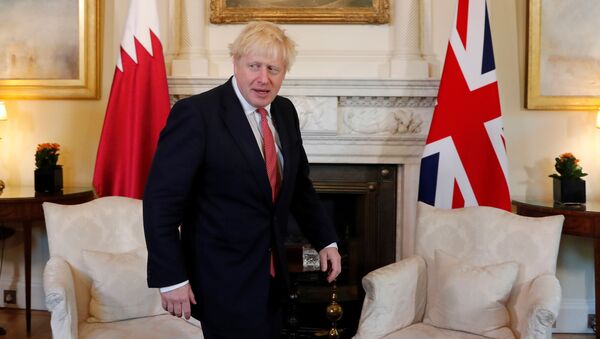 Since the House of Commons voted to legislate against a no deal Brexit, Prime Minister Boris Johnson has found himself in a legal quagmire of not wanting to break his election promise of extending the Brexit deadline but also not breaking the law by pulling the UK out of the EU without a deal on 31 October.

UK Prime Minister Boris Johnson will attempt to push through his Brexit deal by putting it in the Queens speech when parliament returns on 14 October, according to the Mail on Sunday.

Downing Street is studying plans to tie the Brexit deal to a "huge domestic package" in order to win over rebel and Labour MPs in a House of Commons vote.

An anonymous Downing Street source said the government believes including the new withdrawal deal with the Queen’s speech is "the best hope" of getting an agreement voted through.

‘If they vote this down, they are voting down Brexit and they can explain why they did that to their constituents at an election soon enough" the source said.

The move would be an incredible gamble by the government however, as losing a Queens speech often results in the resignation of the Prime Minister or a general election.

The increased spending measures would be consistent with noising coming from Downing Street since the election of Boris Johnson to the position of Prime Minister in July.

Chancellor Sajid Javid has declared an end to austerity and promised to raise spending across departments. The Prime Minister too has pledged to place 20,000 extra police officers on the streets, as the government gears up for a potential early election.

This comes as Mr Johnson prepares to meet with his European counterparts in New York over the weekend, where he is expected to ask them not to allow for an extension if a deal can be reached.

The European Union have said however that the withdrawal agreement secured by the preceding May government would not be open for renegotiation.

Despite Johnson's demand for the backstop to be removed, EU leaders have said that the UK has presented no "credible" alternatives. 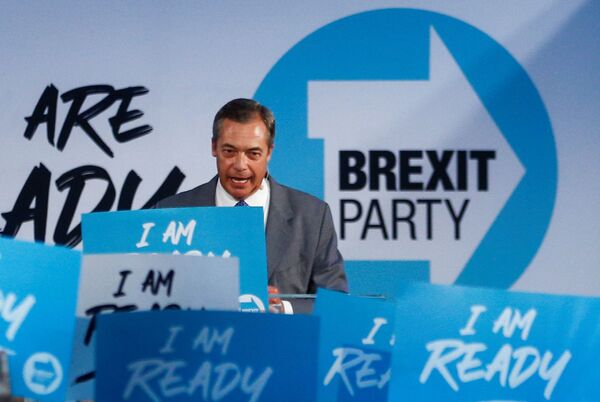 This comes as the Brexit Party has issued a stern warning to Boris Johnson that if he attempts to put through May's deal they will fight him in a general election, as opposed to the previously offered electoral pact, a situation which could be potentially ruinous electorally for the Conservatives.