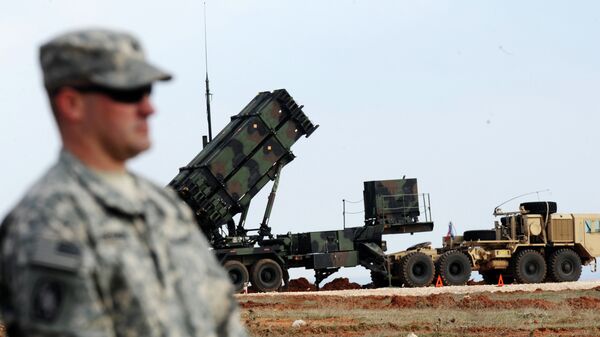 Turkish President Recep Erdogan has stated that it's "not rational" for the US to hurt Turkey with sanctions, stressing that his personal bond with US President Donald Trump could overcome potential sanctions over the purchase of Russian S-400 systems, as well as penalties over Halkbank's Iran dealings.

"I said no matter what package of ... S-400s we get, we can buy from you a certain amount of Patriots. But I said we have to see conditions that at least match up to the S-400s", Erdogan told Reuters.

"In my opinion, a country like the USA will not want to hurt its ally Turkey any more. This is not rational behaviour," he noted.

The statement comes after US Treasury Secretary Steven Mnuchin said on 9 September that Washington was considering imposing sanctions against Turkey for its purchase of the Russian S-400 air defence systems.

The United States has repeatedly protested against Ankara’s purchase of the S-400, saying that the weapon system is incompatible with NATO security standards and could jeopardise operations of the new fifth-generation F-35 fighter jets.

Washington in July stated its decision to suspend Turkey's participation in the international F-35 programme over the purchase of the S-400s, adding that the country would be completely removed from the project by the end of March 2020.

In late August, Turkish President Recep Tayyip Erdogan said that his government and Moscow were conducting negotiations pertaining to the potential acquisition of Russian Su-57 fighters.