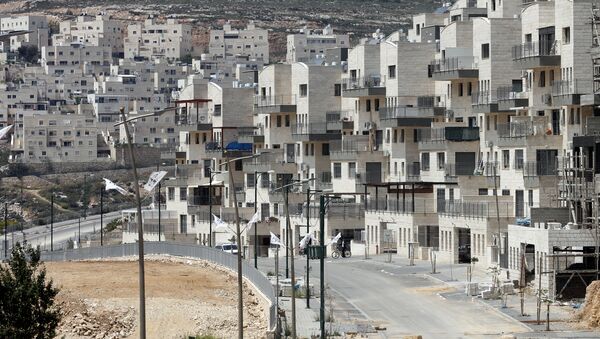 Israeli Prime Minister Benjamin Netanyahu unveiled the first steps he will take immediately after forming a new government following next week's election for the 22nd Knesset, announcing that Israel would seize new territories in the Jordan Valley in the West Bank.

"The kingdom affirms that this declaration is a very dangerous escalation against the Palestinian people and represents a flagrant violation of the UN Charter and the principles of international law", the Saudi Press Agency reported, citing the royal court.

The Council of the Arab League condemned statements made by the Israeli prime minister.

"The Council believes that these statements [by Netanyahu] undermine the chances of any progress in the peace process and undermine all its foundations", the Arab League statement read.

According to the ministers, Netanyahu’s intention to extend the sovereignty of Israel into the Jordan Valley "violates international law, the Charter of the United Nations and adopted resolutions, including Security Council resolutions 242 and 338".

It is not the first time that Netanyahu has made the assertion, reportedly seen by political experts as the prime minister's political attempt to gain the support of Israeli political hardliners before an election.

For decades, Israel has been in conflict with Palestinians, who seek the diplomatic recognition of their independent state on territories of the West Bank, including East Jerusalem - which remains partially occupied by Israel - and the Gaza Strip.

Netanyahu's government has refused to recognize the Palestine Autonomy as an independent political and diplomatic entity and continues to build settlements in occupied areas despite consistent objections from the United Nations.