Jewish settlements in the West Bank are one of the most contentious sources of dispute between Israel and the Palestinians. The latter fiercely oppose the construction and expansion of Israeli communities in the West Bank, citing international law, while Israeli settlers believe that this land is historically theirs.

Prime Minister Benjamin Netanyahu has repeated his pledge to place Jewish settlements in the West Bank within Israel's borders, as the country is preparing for a fresh election this month.

“With God's help we will extend Jewish sovereignty to all the settlements as part of the (biblical) Land of Israel, as part of the State of Israel,” Netanyahu said in the West Bank settlement of Elkana at a Sunday ceremony marking the beginning of a new school year.

Netanyahu – the leader of the nationalist Likud party – placed this pledge at the heart of his campaign ahead of the April legislative election. At the time, his party failed to secure a majority in the Knesset, preventing Netanyahu from forming a government, and parliament voted to dissolve itself and called snap elections, which are set for 17 September.

Meanwhile, the Palestinian National Authority, which governs portions of the West Bank, announced over the weekend that it would be treating all West Bank territories as sovereign Palestinian land, according to local media.

Under the Oslo Accords, the West Bank is divided into three parts: Area A, which includes all large Palestinian cities and is under full control of the Palestinian Authority; Area B, which is under the PA’s civilian control and Israeli security control; and Area C, controlled exclusively by Israel.

Area A and Area B make up 18 and 22 percent of the West Bank, respectively, and are home to nearly 2.8 million Palestinians. An estimated 390,000 Palestinians are living in Area C, which has seen the development of Israeli settlements in the past few decades. 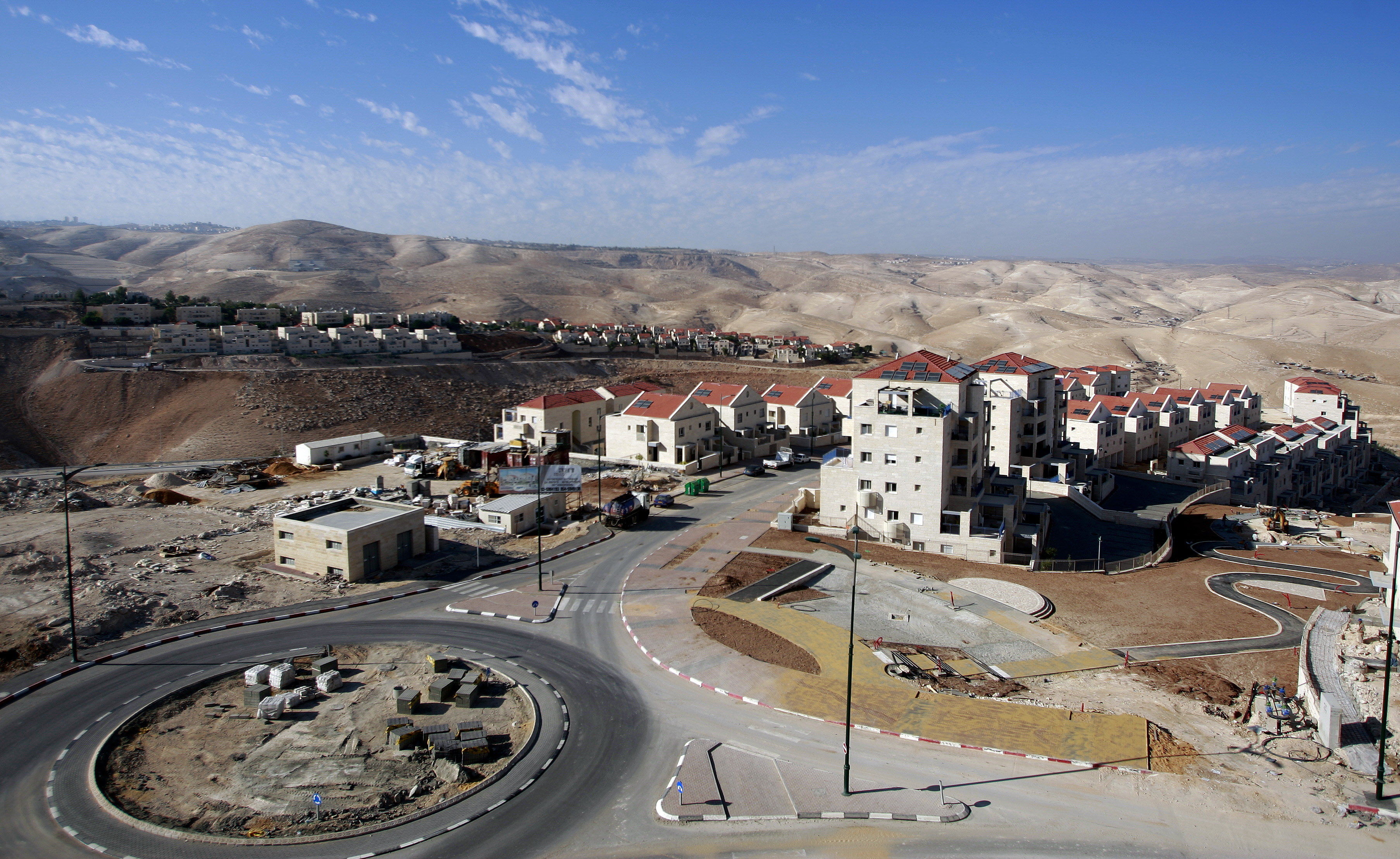 The Palestinian Authority has moved to cancel this division unilaterally, but it remains unclear whether – and what – practical steps it will take to assert its sovereignty over the territories. The Israeli government, which is highly unlikely to surrender control of Areas B and C, has yet to comment.

In July, Palestinian President Mahmoud Abbas said that the Palestinians would suspend all previous agreements made with Israel, including on security cooperation. The announcement came shortly after Israeli forces demolished what they called illegally constructed Palestinian homes in East Jerusalem.

© REUTERS / Mussa Qawasma
An Israeli machinery demolishes a Palestinian building housing an apartment and a restaurant as the building owners said they were informed by the Israeli forces that they did not obtain a construction permit, in Beit Jala in the Israeli-occupied West Bank August 26, 2019.

The Palestinians are seeking an independent state that would include the West Bank and the Gaza Strip, with a capital in East Jerusalem, and if Jewish settlements become part of Israel, it would undermine the territorial integrity of a future Palestinian state.

The West Bank and the Gaza Strip came under Israeli military administration during the 1967 Six-Day War. While Israel unilaterally removed its forces from Gaza and dismantled all Jewish settlements there in 2005, it has been promoting a settlement-expansion policy in the West Bank.

Today, according to UN estimates, there are over 400,000 Israelis living in nearly 230 settlements the West Bank, alongside a further 200,000 residing in East Jerusalem.

The Palestinians have long condemned the settlements, while the UN views them as illegal and in breach of international resolutions. Israel defends the right to settle in Palestinian territories, citing historical connections to the land as well as security concerns.

The Trump administration, which has lent its support to Tel Aviv in its conflict with the Palestinians, is expected to unveil a peace plan after the September election in Israel in a bid to break the impasse.

Details of the plan remain a secret, but it is widely expected to abandon the two-state solution – which has been at the core of all negotiations over the past decades – and offer financial incentives for the Palestinians instead.

But Palestinian leaders are unlikely to accept these terms, since they don’t imply the establishment of a separate, independent state.

In June, Trump’s senior adviser Jared Kushner – the architect of the peace plan – presented its financial portion at a US-sponsored conference in Bahrain but was boycotted by the Palestinians.