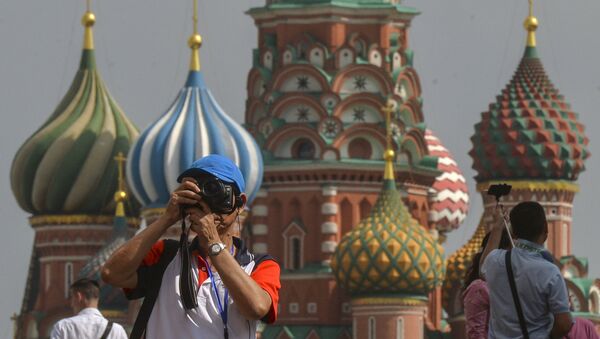 MOSCOW (Sputnik) - Official accounts of the Russian capital have been created on Chinese social media networks WeChat and Weibo, the Moscow mayor's office said in a statement on Tuesday.

"As part of promotion on the Asian market, the capital's committee on tourism launched Moscow’s official accounts on the Chinese social networks WeChat and Weibo. The first publication has already been made, we told the users about the celebration of City Day in Moscow", the statement says.

Moscow became the first Russian city to have an official WeChat account. The city's tourism profile has also appeared on Weibo, a Chinese microblogging service.

The capital's accounts were created for the convenience of Chinese tourists, in particular, for those planning trips on their own. The resources will provide tips from choosing a place to stay to ratings of the best restaurants, bars and museums. 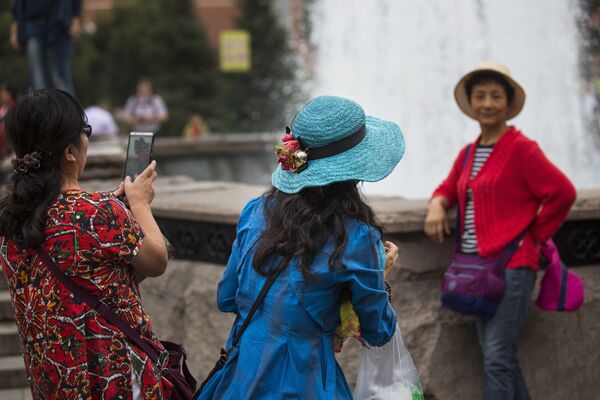 They will also add detailed information about Moscow's sights and entertainment to make it easier for tourists to navigate around the city.

In addition, users will be able to learn about the history and culture of Moscow, the modern life of residents, as well as the latest news from the capital. In this way, Chinese tourists will receive the necessary information and can plan their trips wisely.