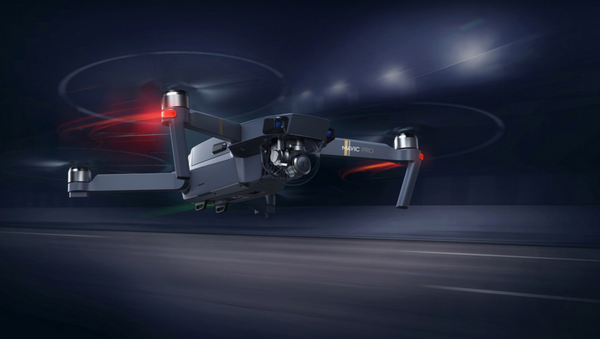 © CJI photo credit
Subscribe
The system will allow for the swift detection of environmental hazards and maritime emergencies along one of the world’s busiest maritime routes in the South China Sea, China’s Natural Resources Ministry said in an official statement.

China has unveiled a major drone network deployed over the South China Sea for the stated purpose of monitoring the environment, the South China Morning Post (SCMP) reported Tuesday.

“The system has been used in maritime administration including to inspect waters for suspicious signs, investigate historical problem sites, and monitor the sea and islands in real time,” said the South Sea Bureau, a subsidiary of the Ministry of Natural Resources, which runs the network, cited by SCMP.

“It will play a significant role in cases of disaster observation and emergency response, such as oil spill accidents or red tide algal outbreaks.”

The Bureau added that the drone system has “extremely enhanced [its] dynamic surveillance of the South China Sea, and expanded [its] reach to the high seas.”

The network consists of numerous unmanned aerial vehicles (UAVs) equipped with high-definition cameras that connect to mobile relay stations installed in road-mobile vans. The vans act very much like a cellular phone towers, but can be easily moved or ferried to remote locations which lack infrastructure for a base station. The mobile relay stations then send data to communication satellites, which relay the data thousands of kilometers away to the Bureau headquarters in Guangdong.

Drone imagery is transmitted both as still images or live streams, the SCMP report says. Currently, China relies on a remote satellite sensing system, but this system has proven to be lacking, as cloudy weather can obscure surveillance capability.

China is eyeing a new satellite constellation equipped with optical, hyperspectral and radar sensors that will provide real-time monitoring of maritime traffic in the area, expected to be completed by 2021, according to SCMP.

China, claiming most of the South China Sea for itself, has created a wide-reaching maritime infrastructure in this important trade route, building weather radars, environmental monitoring stations and maritime observation and providing public services to users on the sea, according to the SCMP report.

000000
Popular comments
Beijing , your drones are great and effective , US warships will now have to ask permission before they traverse the South China Sea zone . Now take it easy , no throwing of noodles on the warship tarmacs , same if an aircraft carrier enters Chinese waters . Happy New Year , the year of the dragon .