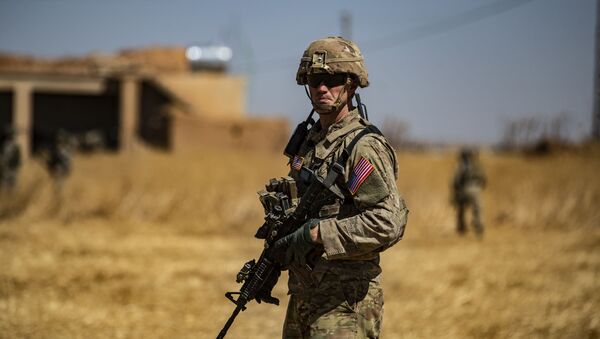 Finian Cunningham
All materials
A recent investigation has uncovered explosive evidence that the US is supplying weapons to terror groups in Syria, Iraq and Yemen. The finding blows the lid sky-high on Washington’s much-vaunted claims of “fighting terrorism”. 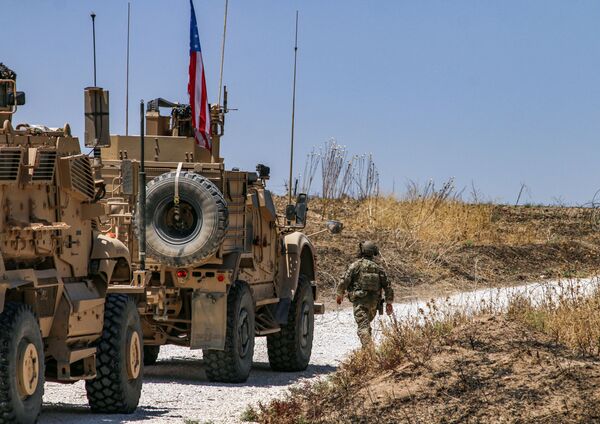 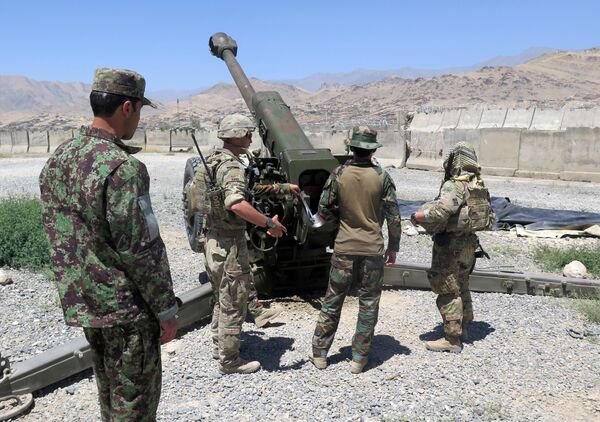