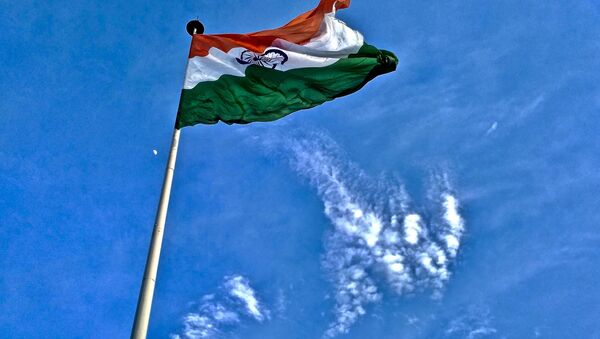 New Delhi (Sputnik): India on Friday announced the biggest bank merger in the country's history. The move involves bringing together 10 state-owned banks to create a financial behemoth aimed at strengthening the financial sector in a bid to reach the government's target of becoming a $5 trillion-economy within five years.

The move means that India will have now only 12 state-owned banks compared with 27 last year.

India's Finance Minister Nirmala Sitharaman said the merger would enhance the global outreach of Indian banks. But the banking union claimed the move would lead to job cuts.

"We oppose mega merger/consolidation of Public Sector Bank announced by the finance minister today. It will affect HR consolidation. Employment opportunities will be reduced," Ashwani Rana, General Secretary, Delhi Pradesh Bank Workers' Organisation said, adding that the government has not taken the interests of all stakeholders into consideration.

But Sitharaman and Finance Secretary Rajiv Kumar claimed that there will be "no job losses from the bank mergers".

Sitharaman said the creation of next-generation banks was imperative for India to become a $5 trillion economy in the next five years.

Crediting measures taken by the government to strengthen the financial sector, Sitharaman said that the number of bad loans made by banks had fallen.

Friday's announcement is in line with a raft of economic reforms that the government has made in recent weeks.

Last Friday, Sitharman rolled back the additional surcharge on foreign portfolio investors (FPIs) and domestic investors which he had introduced at the Union Budget in July.