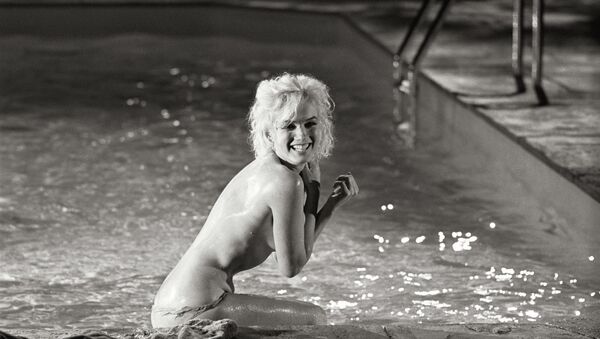 Blade Runner 2049 star Ana De Armas was spotted on the set of the Netflix biopic 'Blonde' this week as she takes the role of Marilyn Monroe.

She was spotted just as it was announced in The Hollywood Reporter that Bobby Cannavale, Adrien Brody, and Julianne Nicholson have also been cast to play key roles in the Netflix film.

Both DiMaggio and Miller had failed marriages with Monroe.

​She was first married to US sports star DiMaggio from 1954-1955 and later to reknowned playwright Miller from 1956-1961, breaking up with the latter one year before her untimely death

The first marriage fell apart just 9 months after the wedding due to DiMaggio's anger towards her iconic skirt-blowing-up photo-shoot for The Seven Year Itch.

Julianne Nicholson's role in the biopic is yet to be revealed. 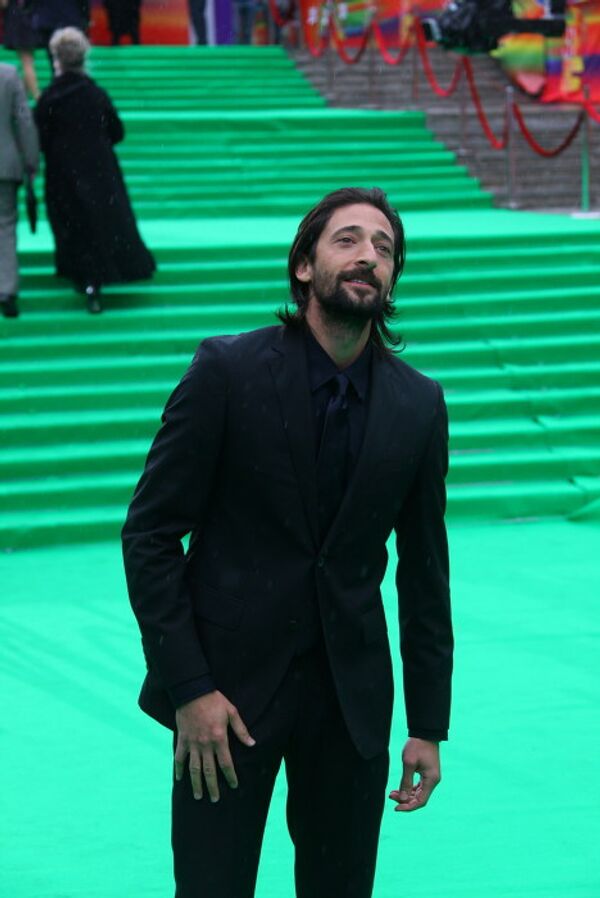 Blonde is based on the Joyce Carol Oates book of the same name published in 2000, an historical novel which dramatised the personal life of Monroe up to her overdose at 36.

The project for Blonde has long been in development, with Naomi Watts and Jessica Chastain originally slated to play Marilyn for the Netflix original.

Blonde was previously adapted in a CBS mini-series a year after the novel's release. The series stared Poppy Montgomery as Monroe, Titus Welliver as DiMaggio, and Griffin Dunne as Miller.

Blonde began production in August through Plan B Entertainment and Tracey London and a release date has not yet been announced.

Developer Andrew Dominik gushed that he believes Blonde “will be one of the ten best movies ever made", in an interview with Collider.