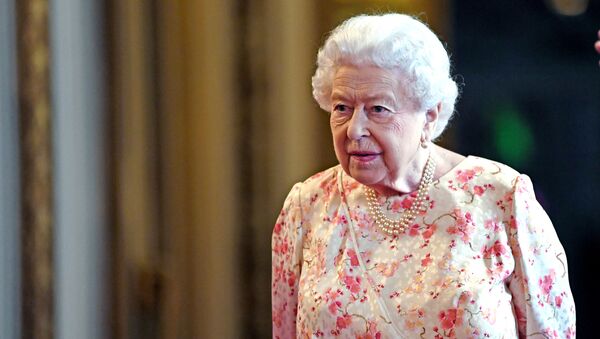 Svetlana Ekimenko
All materialsWrite to the author
UK Prime Minister Boris Johnson reportedly plans to ignore the outcome of a no-confidence vote, seen by Remainer MPs as one of their last chances to block a no-deal Brexit.

Brexit is in danger of being sabotaged by Remainers, as they hatch a new plot to use Queen Elizabeth II to stop it from becoming a reality, reported The Daily Telegraph.

On 6 August, former Attorney General and prominent Remainer Dominic Grieve appeared on Sky News, where was accused of being behind a conspiracy to request the Queen to sack Prime Minister Boris Johnson if he refused to step down after losing a no-confidence vote.

According to insider sources cited by The Telegraph, MPs have been floating a proposal to resort to the parliamentary procedure known as a Humble Address. This would entail asking the Queen to write to Johnson, dismissing him from office.

Downing Street has yet to comment on the media report.

A vote of no-confidence is seen by Remainer MPs as one of their last chances to block a no-deal Brexit. The no-confidence vote is expected to be introduced when Parliament resumes following its summer recess, on 4 September.

If Boris Johnson, who reportedly intends to ignore any potential challenge by Tory rebels and Remainer MPs before 31 October, lost a no confidence motion in the House of Commons, within a 14-day period the government would have to persuade MPs to pass a fresh vote of confidence.

A general election would be triggered if no viable alternative is found after 14 days, say MPs, with a defiant Johnson able to set a date and hold the vote after seeing through Brexit on schedule.

Boris Johnson has repeatedly stated his determination to withdraw the UK from the EU by 31 October, with or without a deal. 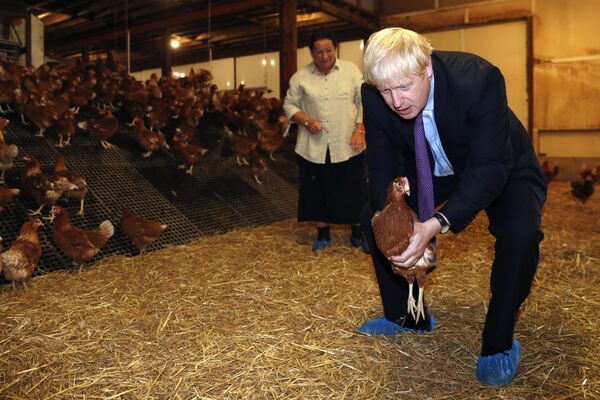 In his first speech as prime minister, he said that while London would work to secure a new and "better" deal with the European Union, preparations for a potential no-deal Brexit would be needed if Brussels rejects further negotiations.

The UK voted to leave the European Union in 2016. Since then, the withdrawal process has suffered several setbacks due to the UK parliament repeatedly refusing the deal proposed by former Prime Minister Theresa May. Brussels has given London several deadline extensions to come up with a plan, with the latest one set for 31 October.