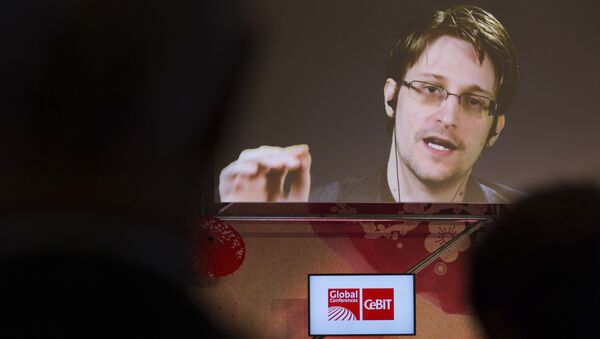 Snowden re-tweeted a post by Nima Fatemi, an Iranian independent security researcher, who published a letter from Amazon saying that the company had "identified your account during a recent check for countries and regions where we are not authorized to provide services." Fatemi noted that the company's cloud services were exempted from US sanctions by law.

You might not know it, but Amazon runs basically half the internet on their cloud platform. Now they're cutting off the lifeline of Iran's liberal opposition in a misguided attempt to please—far beyond what the law requires—one of Amazon's biggest customers: the US Government. https://t.co/SWjHLxv9JI

​Amazon said it had "a policy to comply with government sanctions and export control regulations."

Iran is currently under the wide-ranging US sanctions that were restored after Washington pulled out from the landmark 2015 nuclear deal.