If UK Leaves EU But Remains in Customs Union for Some Time, No Need for Hard Border – Scholar 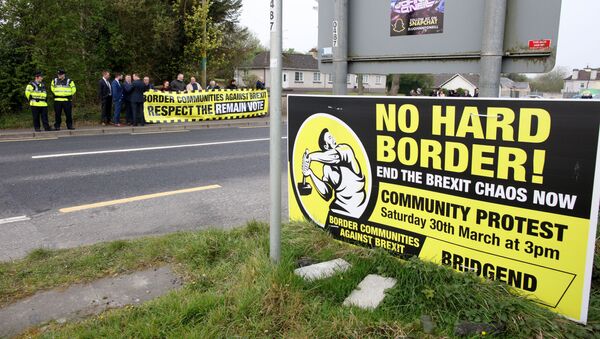 Dr Kevin McNicholl, a research fellow at the University of Edinburgh, has commented on Prime Minister Boris Johnson's suggestion that the UK might stay in the customs union and the EU single market until 2021 amid vows that Britain would exit the bloc on 31 October this year with or without a deal.

Sputnik: Boris Johnson has said that the United Kingdom could stay in the customs union and single market with the EU for another two years. The prime minister described the chance of a no-deal Brexit as "vanishingly small". At the same time, he reaffirmed that the UK will leave the EU on 31 October. How do you assess Johnson's suggestion and how likely is Brussels going to agree to such terms?

Dr Kevin McNicholl: Johnson's suggestion isn't set out in a great deal of detail, so it is not 100% clear what his specific plan is. It does hint that he could introduce a new deal that could pass through Parliament.

This is a deal similar to the withdrawal agreement, minus the Northern Ireland protocol (backstop), but including remaining in the single market and customs union for a two-year period, in which the negotiation for a free trade deal that would render the backstop unnecessary. 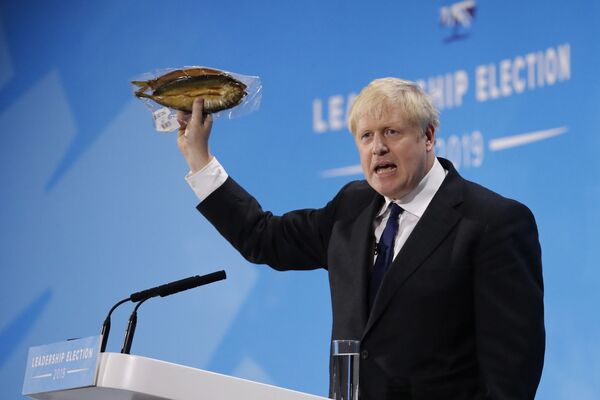 There is nothing the EU has said over the entire negotiation period that gives any indication this would be remotely acceptable.

The entire purpose of the backstop is that regardless of the outcome of free trade agreement negotiations, under no circumstances can physical infrastructure or checks occur at the Irish border. The Taoiseach and EU representatives have been very consistent that without a backstop there can be no deal.

Sputnik: The EU, in its turn, has said that a period when Britain remains in the customs union and single market after Brexit is only possible if the country leaves with Theresa May's deal. Is the idea of a "stand-still" agreement viable?

Dr Kevin McNicholl: Not at all viable. If the UK left the EU but remained in the customs union and single market for a period of time, this would remove (what the EU views as) the need for a hard border for however long that period was.

However, as soon as the UK government introduced changes to migration policy, made a new trade deal with a third country, or decided upon new regulations, the impasse over the border would arise again.

Varadkar's recent statements indicate the Irish government wants this issue resolved one way or another now, rather having a more serious situation some years from now.

Sputnik: Does Johnson have real grounds to hope for some sort of a new deal with the EU before 31 October?

Dr Kevin McNicholl: As was the case under May, there probably is scope to give additional assurances in the political declaration, but the substance of the withdrawal agreement, and in particular the Northern Ireland protocol, are non-negotiable. 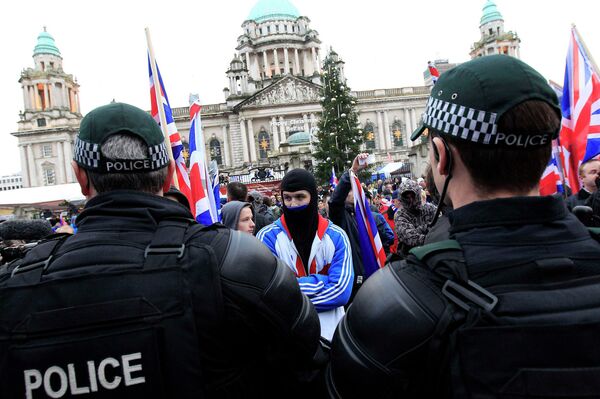 If Parliament is incapable of passing the bill with the backstop, a general election is the only realistic way of avoiding a no-deal scenario.

Sputnik: Johnson promised Ireland's Prime Minister Leo Varadkar on Tuesday that there would be no physical checks on the border between their two countries after Brexit. How realistic is this promise?

Dr Kevin McNicholl: Johnson only has any say over what happens on one side of the border. At Irish ports and airports there are already preparations in place to introduce new checks, should there be a chaotic no-deal exit.

With regards to the land border, the use of the term "physical checks" is perhaps telling, as it may not preclude cameras which would be unacceptable to the majority of people.  It may also envisage the much-discussed, but short on detail, technological solutions to a new border regime.

Some in the Conservative Party and the DUP have previously claimed that so long as the UK government commits to not securitising the border, it is the EU's own fault if they introduce checks themselves.

Indeed, many would be reassured by a stronger statement from the EU that there will be no hardening of the border under any circumstances.

However, these same Tories and DUP members are also keen to bring in harsher restrictions against migration, and so the commitment to taking back control of their borders runs against a commitment against adding any checks there.