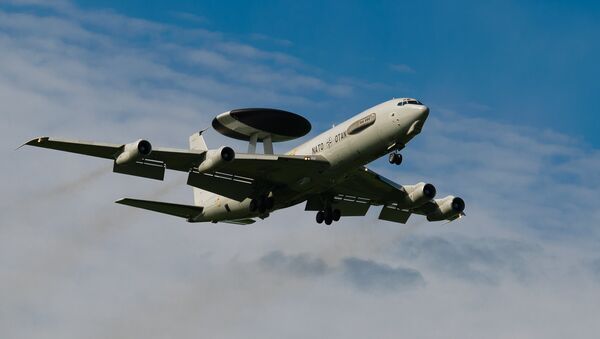 BUENOS AIRES (Sputnik) - The US planes have once again entered the airspace controlled by Venezuela, the Strategic Command Operations of Venezuela, a branch of the country's armed forces, said.

"Today [on Saturday], once again US spy planes have entered the zone controlled by Venezuela, violating aviation security and international treaties. The United States continues to openly insult our country," the command tweeted.

This is not the first case of a violation of the airspace of Venezuela over the past few days by the US aircraft. Earlier in the week, the country's Defence Ministry said that those incidents could be regarded as a serious threat.

Venezuela has been suffering from an acute political crisis since January when US-backed Juan Guaido proclaimed himself interim president in a bid to oust Nicolas Maduro after the latter's re-election. The United States and its allies, including many EU nations, have swiftly recognized Guaido's self-nomination, while Russia and China, among others, have voiced their support for Maduro as the country’s only legitimate president.