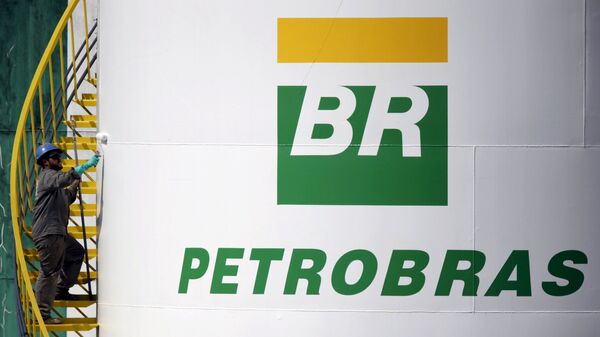 Brazilian President Jair Bolsonaro has previously supported the US sanctions against Tehran, despite Iran being a considerable trade partner for the Latin American country.

Tehran may reconsider importing goods from Brazil if the latter continues to refuse to refuel two Iranian vessels stranded in the country, envoy to Brazil Seyed Ali Saqqayian, said on Wednesday.

The diplomat said he had "told the Brazilians that they should solve the issue", stressing that the Islamic Republic could easily find new suppliers of corn, soybeans, and meat.

The ships have been waiting off the coast of the southern state of Parana since early June as the Brazilian oil company Petrobras has refused to fuel them, citing the US sanctions and possible fines and trade restrictions.

The row occurred amid an Iranian standoff with the UK, prompted by the seizure of an Iranian oil tanker in Gibraltar earlier this month, claiming it had been carrying oil to Syria in violation of EU sanctions. Tehran denied the allegations and later the Islamic Revolutionary Guard Corps captured the UK oil tanker Stena Impero, stating it had breached international maritime regulations.