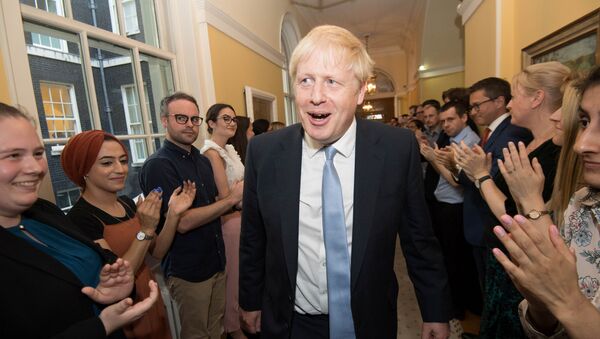 As Boris Johnson settles in as Prime Minister, his approval in the North continues to be a concern as pro Independence activists have taken to the streets in response to the former Mayor of London’s appointment to the highest office in UK Politics.

Despite the fact Boris Johnson overcame his opponent Jeremy Hunt with a healthy margin, the 55-year-old remains deeply unpopular in Scotland, not only with the Scottish Wing of the Conservative Party but with the population at large. The new Prime Minister has proven to be even less popular in Scotland than the divisive Brexit Party leader Nigel Farage as recent polling that showed Boris had net popularity of minus 37 in Scotland. In the meantime a recent Panelbase poll in the Scotsman towards the end of June found support for independence would jump to 53% if Johnson became Prime Minister, giving the yes campaign a six-point lead.

Will Scotland be able to fall in line and accept the leadership of Johnson or will his appointment as PM push Scotland further down the path of independence? Political commentator James Kelly explains just why Scotland is so divided about the latest Prime Minister.

Sputnik: So Britain has a new PM is Boris Johnson, what does that mean for Scotland?

James Kelly: I think Boris Johnson is going to be a bit similar to the situation with Margaret Thatcher many years ago when that sort of emphasizes to people in Scotland really do live in a different country. And there is a huge cultural and political gulf between themselves and certainly the South of England and to some extent the rest of England as well because.

They look on in bewilderment and wonder how someone like Boris Johnson could actually have been chosen as Prime Minister because he is not somebody, either his values or what he represents or his personality that would ever be chosen as a national leader in Scotland.

Margaret Thatcher was respected but her values were alienating. With Boris Johnson, I think people within Scotland look at him as just an unprincipled charlatan or as an opportunist. 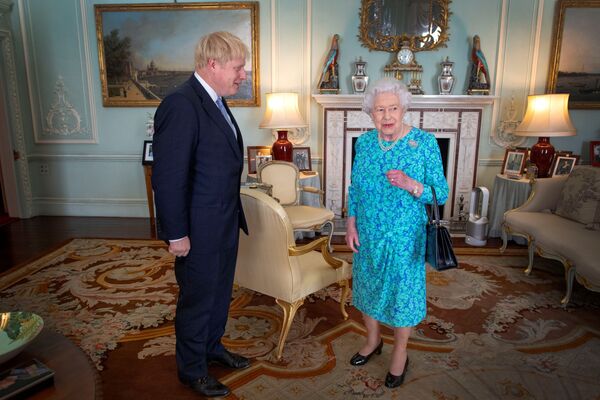 Queen Elizabeth II speaks to Boris Johnson during an audience in Buckingham Palace, where she will officially recognise him as the new Prime Minister, in London
© REUTERS / Victoria Jones

So I think the case for independence will be boosted because people will be saying we need to get out of the UK just to get out. Just to get free of Boris Johnson almost.

Sputnik: Do you believe Scotland can win an independence referendum after the defeat of 2014?

James Kelly: Yes, absolutely. And obviously, Boris Johnson becoming Prime Minister increases the chances of that because the harder Brexit becomes, it's assumed that it will bolster the case for independence. You know a softer Brexit might slightly weaken the case for independence. And we assume that as Boris Johnson becomes Prime Minister, he makes a No Deal Brexit more likely. He certainly makes some kind of hard Brexit and more likely, even if it's a possibility of a deal with the EU so that must increase the chances of independence.

The best chance of avoiding an independence referendum would be to make a compromise, which would soften Brexit or avoid Brexit altogether. But the Conservative Party seems to have made a decisive decision to move in the opposite direction.

Sputnik: Nicola Sturgeon has vowed to conduct another independence referendum by 2021, do you think she should pull her plans forward at this point?

James Kelly: Yes, I but I think the Yes movement is itching for decisive action to see how that referendum is going to take place. I think we need a sort of a way forward, a route map because, it's not good enough to just say, okay, we want a referendum. Westminster says, No and we accept it. 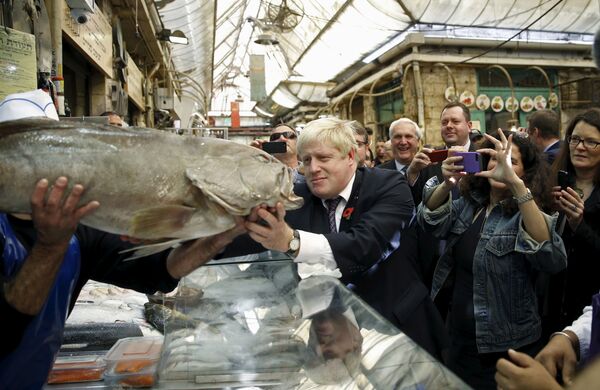 We can't accept that. We have to have an alternative way forward. So although it's not a first preference, we need to know whether perhaps it would be an election would be used maybe a snap Holyrood election would be used as an alternative to a referendum or whether a consultative referendum could be held without a Section 30 order from Westminster. So there needs to be some kind of plan B if Westminster just continues to say no.

In his leadership campaign, Boris Johnson affirmed that he valued the union of England, Scotland, Wales and Northern Ireland more than delivering Brexit, but his current position for a Brexit at any cost puts him directly at odds with the will of the Scottish people. Only time will tell if he will be successful in keeping the union together and delivering a satisfactory Brexit to the people of the United Kingdom.