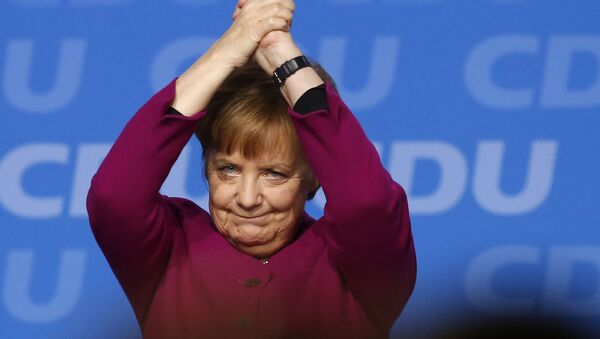 Merkel's statement comes after she was spotted shaking in public at least three times in recent months, sparking concerns about possible health issues that could affect her ability to lead the German government.

German Chancellor Angela Merkel has denied concerns about her health and stated that she is able to carry out her job.

"I can carry out this role... I have a strong personal interest in my health and, as I said, 2021 is the conclusion of my political work", the chancellor said during a press conference in Berlin, joking that she hopes "there will be another life [after politics]".

The first strange shaking episode was observed by the press during Merkel's meeting with Ukrainian President Volodymyr Zelenskiy on 18 June.

She later explained that her condition was caused by extreme heat, but a week later the shaking occurred again while the head of government was sitting in an office talking to German President Frank-Walter Steinmeier. 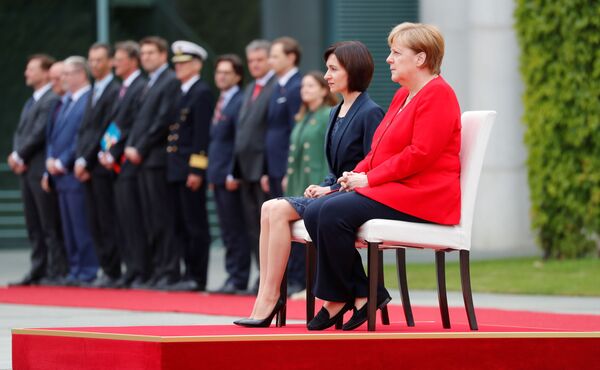 The third time, she had tremors during talks with Finnish Prime Minister Antti Rinne in Berlin. Later on, Merkel was spotted sitting at several events, which in some cases broke protocol.

However, German authorities refrained from commenting on the issue, simply stating that the Chancellor has no major health issues.