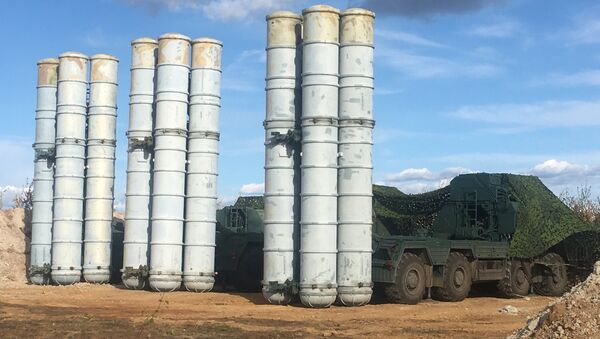 Washington has been trying to convince Ankara to ditch its deal with Moscow since it was signed in 2017, threatening to block the delivery of F-35 jets and to impose sanctions against the country.

Turkish Foreign Minister Mevlut Cavusoglu has stated that although Turkey is a part of NATO, it still remains a sovereign state capable of making independent decisions, including on matters such as buying S-400 air defence systems from Russia. He added that in light of this, Ankara can't accept demands from the US government to drop the deal.

He further pointed out that if the US is worried about possible drawbacks of Turkey using the Russian systems, then Washington has the opportunity to discuss its concerns in a working group that was proposed by Ankara a long time ago.

Earlier in the day, Turkish President Recep Tayyip Erdogan shared that he had discussed the S-400 contract with his Russian counterpart and said that the delivery of the systems could begin as early as the first half of July, noting that the purchase is a done deal. 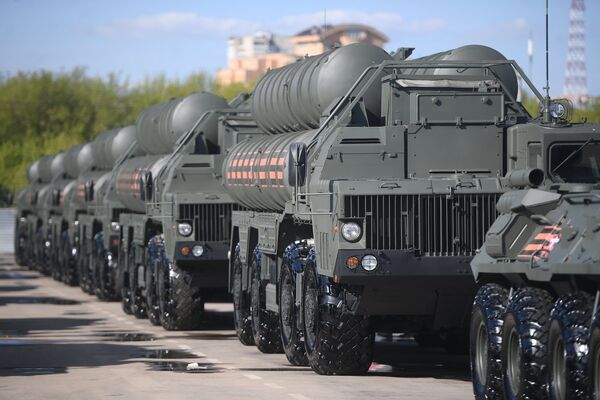 The US has been actively pressuring Turkey to abandon the S-400 deal since it was inked in December 2017, threatening it with various penalties, ranging from exclusion from NATO and sanctions to freezing the delivery of F-35 fighter jets. Washington claims that the systems will not be compatible with the rest of NATO's equipment and that the S-400 could reveal weaknesses of the F-35 to Moscow.

Despite the pressure, Ankara has adamantly insisted on proceeding with the S-400 deal, offering to form a working group with Washington to iron out any concerns regarding it, although the US has given a deaf ear to the proposal. As the S-400 delivery date approaches, Turkey has also addressed the US threats of sanctions, vowing to deliver a reciprocal response if such penalties are imposed.