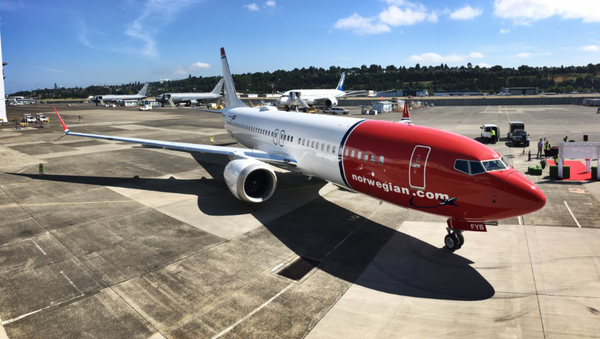 © Wikimedia Commons/Edward Russell
Subscribe
International
India
Africa
A Norwegian Air Boeing 737 Max 8 plane was recently given the runaround after German authorities denied it entry into the country’s airspace when the budget airline was attempting to relocate its troubled jetliner to a new airport.