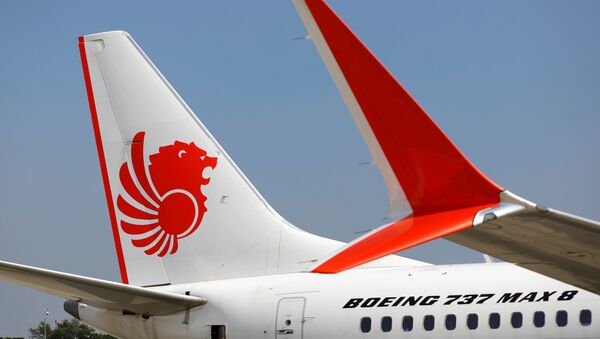 The two features were a "patch" upgrade to the Maneuvering Characteristic Augmentation System (MCAS) placed to prevent stalls in flaps-retracted, low-speed, nose-up flight and a disagree light that warned about the erroneous readings, the New York Times said in a report.

One aviation analyst told the newspaper that the two items were crucially important to aircraft safety and cost almost nothing to install.

The Critical Hour
Boeing 737 Max Investigation: The Deeper They Dig, The Worse This Becomes

READ MORE: Air Force One Scrutiny Ordered in US as Boeing in Hot Water — Report

However, neither feature was mandated to install by the US Federal Aviation Administration (FAA), the media outlet noted. The angle of attack indicator will remain optional for airliners operating the aircraft to purchase, the report added.

All 737 MAX 8 aircraft have been grounded and Boeing is going to upgrade the MCAS software and make the disagree warning light also standard equipment on them, the report said, citing an anonymous source.