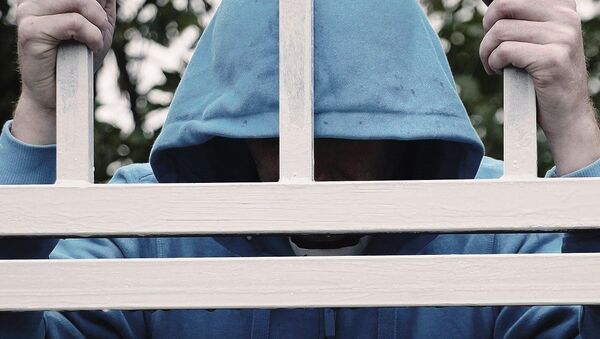 "I have requested a sentence of 14 years in jail. The ruling will be announced on April 16," the prosecutor said.

Russia
Moscow Court Extends Custody for Espionage Suspect Whelan Until May 28
Retired Norwegian border inspector Frode Berg, 62, was arrested in Moscow in December 2017. He is charged with being involved in spying on Russia's northern fleet, and was arrested while on what he claims was a weekend holiday trip.

The Russian authorities believe he served as a courier to bring documents and cash for Norway's military intelligence unit known as E-tjenesten.