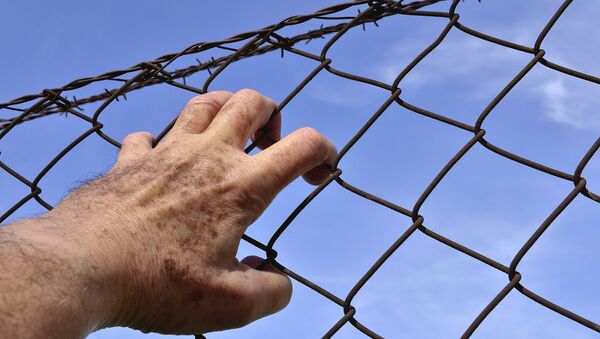 MOSCOW (Sputnik) - Moscow's Lefortovo Court ruled on Friday to prolong detention of Paul Whelan, a multinational citizen who was apprehended on espionage charges in Russia in December, until May 28, a Sputnik correspondent reported from the court.

"To grant the investigation's motion to extend Whelan's detention measure for three months, until May 28, 2019," judge Sergey Ryabtsev read out the court's decision.

World
US Diplomats Visit Suspected Spy Whelan Who is in Custody in Moscow - Embassy
Last month, Vladimir Zherebenkov, the attorney for espionage suspect Paul Whelan, told Sputnik that his client was found to be in possession of classified documents at the time he was detained last month in Moscow.

Earlier, the Moscow City Court ruled down the appeal to release him from detention. Whelan, 48, who also has Irish, Canadian and US citizenship, was detained on espionage charges in Moscow in December of last year. He has dismissed the charges and insists he came to Russia only to attend a friend's wedding.