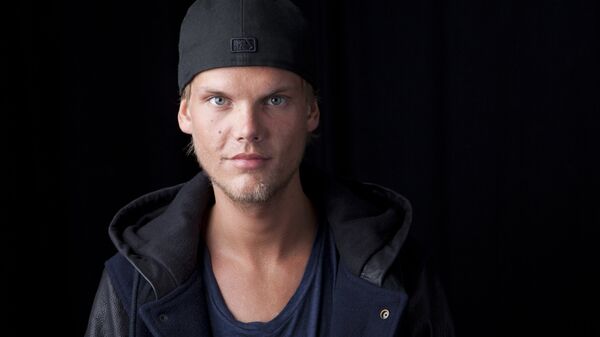 The album will include the last music pieces the Swedish DJ was working on before taking his life in April 2018.

The Swedish DJ — whose real name was Tim Bergling — was found dead aged 28. He committed suicide while working on an album that he was “close to completing,” according to the BBC.

A new track from the late Avicii, called SOS, will be released on Wednesday 10 April, his family says. The revenues will go to the Tim Bergling Foundation, which was set up after his death to help prevent mental illness and suicide.

"When Tim Bergling passed away on April 20, 2018 he was close to completing a new album. He left behind a collection of nearly finished songs, along with notes, email conversations and text messages about the music,” the statement from the family reads.

The statement was followed by a video featuring Avicii in the studio along with tributes from his family.

"Since Tim's passing, the family decided not to keep the music locked away — instead they wanted to share it with his fans all around the world,” the statement added.