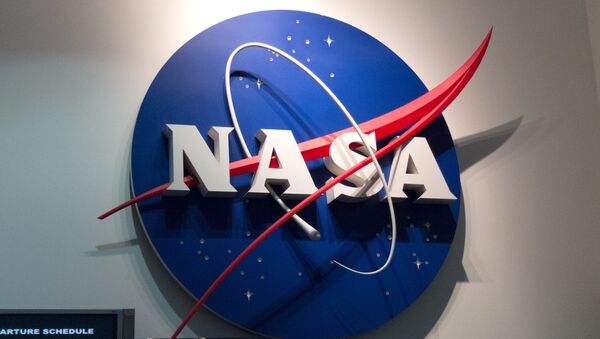 MOSCOW (Sputnik) - NASA Administrator Jim Bridenstine said he had rescinded an invitation to Dmitry Rogozin, the head of the Russian State Space Corporation Roscosmos, to visit the United States because he wanted to accommodate the interests of senators.

"We had heard from numerous senators suggesting that this was not a good idea. And I wanted to be accommodating to the interests of the senators, and so I have rescinded the invitation", Bridenstine said in a phone interview with The Washington Post.

NASA's press secretary told Sputnik late on 4 January that the planned visit of Rogozin to the United States, initially scheduled for February, would be postponed and a new date would be set later. Earlier the same day, a space industry source told Sputnik that the visit could be cancelled.

READ MORE: Roscosmos Expects NASA to Explain Position on Rogozin's Visit to US

The statement comes after US Senator Jeanne Shaheen urged NASA on 2 January to withdraw the invitation to Rogozin because he had been sanctioned by the US government over the Ukraine crisis.

Bridenstine previously said that NASA was working on obtaining a sanctions waiver for Rogozin, who has been subject to US restrictions since 2014.

No Notification From NASA on Cancellation of Rogozin's Visit

Russian state space corporation Roscosmos has not yet received any official confirmation from NASA about the cancellation of Roscosmos chief's visit to the United States, an official spokesperson for the corporation told Sputnik.

"We cannot make any official statement yet because NASA has not yet notified Roscosmos that the invitation has indeed been recalled", the spokesperson said.

Science & Tech
NASA New Year's Flyby of Ultima Thule Offers Clues on Solar System Formation
Late on 4 January, NASA's press secretary told Sputnik that the planned visit of Roscosmos head Dmitry Rogozin to the United States, initially scheduled for February, would be postponed and a new date was yet to be set. A source in the space industry told Sputnik that the visit could be cancelled.

In late October, spokeswoman for the US space authority said that Rogozin had been invited to visit the United States following Bridenstine's visit to the Baikonur Cosmodrome in October. The Roscosmos chief, who has been subject to US restrictions since 2014 for supporting Crimea's reunification with Russia, would have needed to obtain a sanction waiver to visit the United States.