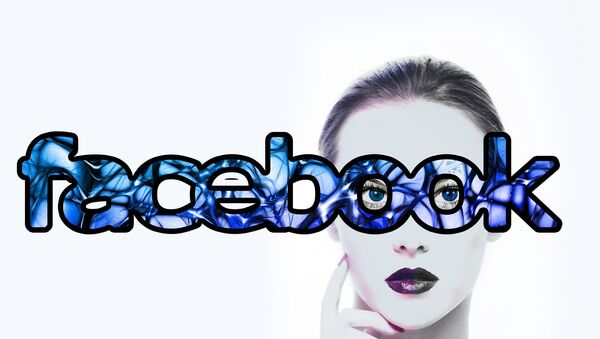 Despite the words "a stable coin" suggesting a certain degree of trustworthiness, the nascent market has already suffered from a number of woes, with the coin Basis unexpectedly collapsing, and the dollar-pegged Tether inviting a great deal of regulatory scrutiny.

Facebook Inc. is working on a stable coin, a type of digital currency pegged to the US dollar that will let customers transfer money on the social network’s WhatsApp messaging service, and the social media giant focused primarily on the Indian remittance market, according to sources cited by Bloomberg.

The global goal of the venture is to reduce volatility, according to people who preferred to be unnamed. Facebook is reportedly engaged in full-fledged work on the strategy, including a plan for custody assets, or conventional currencies that are to support the stable coin.

"Like many other companies, Facebook is exploring ways to leverage the power of blockchain technology”, a company spokesman said in a statement. “This new small team is exploring many different applications. We don’t have anything further to share”.

India appears to be a priority region for Facebook, since the company’s encrypted mobile-messaging app is wildly popular there, as it boasts about 200 million users, with over 480 million people using the internet in general. The Asian country also leads the world in terms of remittances, with as much as $69 billion having been sent home to India from different parts of the world in 2017, according to data obtained by the World Bank.

Stable coins have enjoyed much attention after digital currencies like Bitcoin demonstrated quite a bit of volatility and tremendously lost value. However, such high-profile stable coins like Basis and Tether have also been surrounded by a bit of controversy. The former recently closed after eight months of operations, while the latter, Tether, sparked a debate after its creators announced that each of its tokens is backed by one US dollar, but refused to be audited by independent parties.