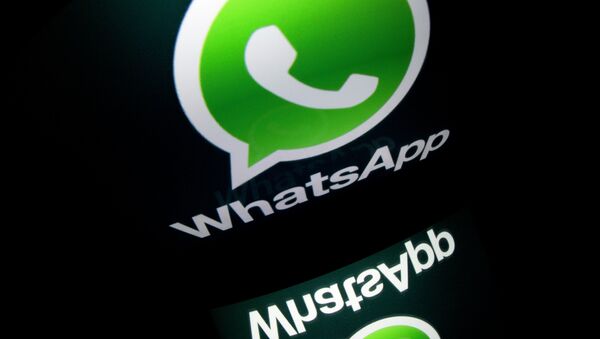 While the Indian administration is struggling to mitigate increasing cases of rape and abuse of minor children, it hopes the move will apply brakes on the propagation of pornographic content.

The new amendments are awaiting the approval of the Law Ministry and the Ministry of Women and Child Development and will be cleared in the upcoming weeks after which they will be sent to the cabinet, the Times of India reported, quoting sources from the ministry.

"Social media platforms are one of the main sources of pornography in the country. While the enacting of the law is welcome, the government must also be acting towards combating the people who are into the business of pornographic production and child trafficking in the country," Shiney Anil, the program officer with Jovita, a non-governmental child protection agency, told Sputnik.

India has the greatest number of WhatsApp users. The Indian government has been asking WhatsApp to ensure that its platform is not used for spreading fake news and anti-social content.