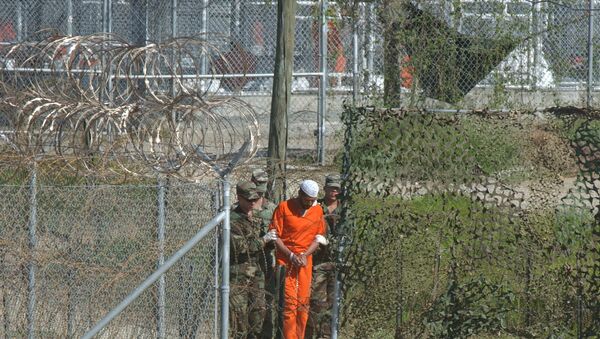 © AP Photo / ANDRES LEIGHTON
Subscribe
WASHINGTON (Sputnik) - The CIA found the use of truth drugs ineffective and appears to have fallen back on more direct methods of torture, or enhanced interrogation in its so-called Global War on Terror (GWOT) after the September 11, 2001 terror attacks against the United States, analysts told Sputnik.

The CIA appeared to have relied more on outright methods of torture or so-called "enhanced interrogation" techniques rather than using truth drugs after the September 11 terror attacks, University of Illinois Professor of International Law Francis Boyle said.

"After September 11, the CIA decided to engage in outright methods of torture in violation of the International Convention against Torture," Boyle said.

CIA Truth Drugs Revelations Not Surprising: Tested in Guantanamo - Psychologist
Data that has emerged on the CIA’s preference in interrogation techniques after September 11 suggests that the agency did not rely primarily on truth drugs and was more reliant on direct physical methods such as waterboarding, Boyle noted.

"I suspect the CIA concluded that a so-called truth serum was not going to add anything to the torture and indeed could be counter-productive in terms of lessening the Pain of Torture somehow," Boyle said.

A CIA report that the American Civil Liberties Union (ACLU) succeeded in making public earlier in November indicated that in the past, narco-analysis in general was described as ineffective, Boyle noted.

"But… every once in a while interrogators using it might learn something useful, which may or may not have been the result of the medication," he said.

Use of Midazolam, Other Drugs — Violation of Human Rights

Global peace campaigner Dr. Helen Caldicott, founder of the Nobel Peace Prize winning organization Physicians for Social Responsibility, pointed out that the report revealed the CIA had used Midazolam among other drugs.

"Midazolam is a sedative that has been in common medical use for some decades for anesthetics, sedatives, an anti-epileptic and for use to assist in helping some terminally ill patients," she said. 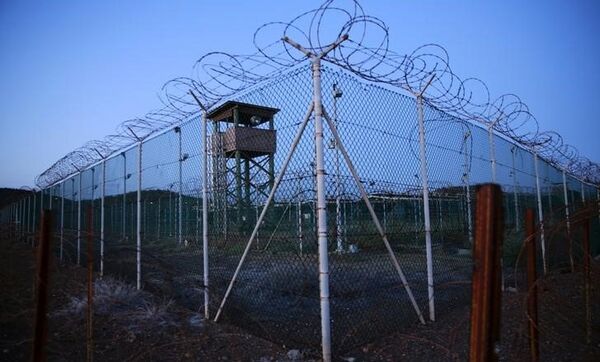 Guantanamo Could Be Deterrent for Daesh Fighters - Professor
"I do not know what the CIA gained from using this drug to obtain information from their prisoners," she said.

All use of the drugs resorted to by the CIA contravened international values and rulings on human rights, Caldicott emphasized.

"Any drug such as LSD and many others that have been experimented by the CIA and the KGB for many years to obtain information from prisoners — be they tortured or not — is medically contraindicated and violates any law regarding human rights," she said.

The CIA’s use of different drugs could be classified therefore among the many illegal torture procedures that government agents seem routinely to use, Caldicott concluded.

Even now, there remained major uncertainty as to whether the CIA got much or any useful information at all out of its use the so-called truth drugs, Caldicott emphasized.

"History does not seem to indicate what specific information, if any that the CIA obtained," she said.

The CIA report indicated that in the past, narco-analysis in general was described as ineffective, but that every once in a while interrogators using it might learn something useful, which may or may not have been the result of the medication.