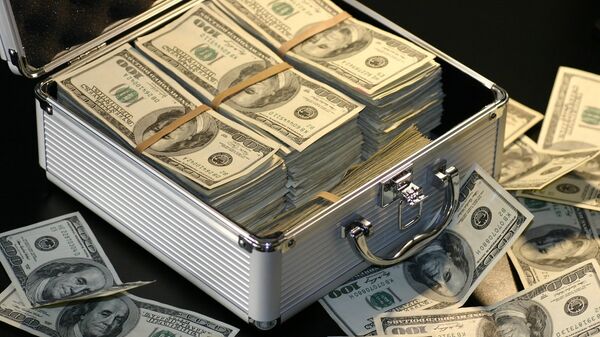 The highest bidder, who competed with at least other four men for a 17-year-old girl in South Sudan, was three times her age.

In a heated bidding war, he offered five hundred cows, two luxury cars, $10,000, two bikes, a boat and a few cell phones made to ‘win' the child bride in an auction that appeared on Facebook.

Images of the bride sitting next to her buyer were posted on the social media platform to the horror of human rights activists.

Philips Anyang Ngong, a human rights lawyer who tried to stop the bidding last month said that everyone should be held accountable when it comes to "child abuse, trafficking and auctioning of a human being."

Facebook Under Fire Again: Accused of providing platform for the auctioning of a child bride in South Sudan.
A post in which a family was describing what they wanted on their 16-yr-old girl was on the site for 15 days with people bidding.
Read more at VOA https://t.co/K5U6vhqw8A pic.twitter.com/QNDgDgmhSQ

Facebook took down the posts after several days, while the South Sudan government said that although the practice of child marriage is illegal in the country, the authorities are unable to control all communities' cultural norms.

"You can't call it bidding as if it was an auction. It's not bidding. If you see it with European eyes you'll call it an auction. You have to see it with an African eye, as it's a tradition that goes back thousands of years. There's no word for it in English," a government spokesman Ateny Wek Ateny said.

In what was described by the government as the largest dowry ever paid in the civil war-torn country, the man who won the bidding took the child bride as his ninth wife.

In a statement released this week, the National Alliance for Women Lawyers in South Sudan urged the government to ensure child marriage practice, including auctioning of girls, is ended by 2030.