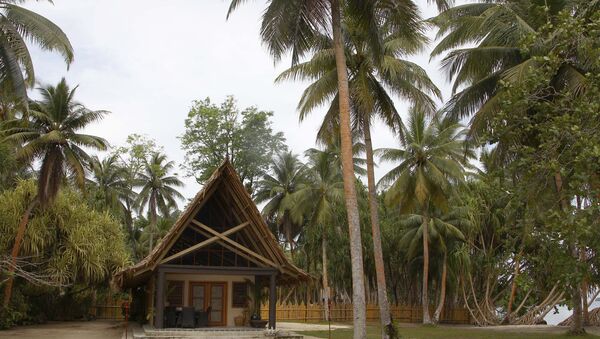 A strong earthquake struck at a depth of 33 km (21 miles) about 161 km (100 miles) east of Kirakira, a provincial capital in the Solomon Islands, the United States Geological Survey said.

Strong Magnitude 6.5 Earthquake Registered Near Coast of Russia's Kamchatka
The earthquakes with magnitude 6.0 up to 6.9 are considered to be strong earthquakes according Richter magnitude scale. Strong earthquakes can cause damage to some well-built structures in populated areas and are usually felt in wider areas with a range up to hundreds of miles/kilometres from the epicentre.

Kirakira the provincial capital of the Makira-Ulawa Province, Solomon Islands. It has a population of approximately 3500 people.