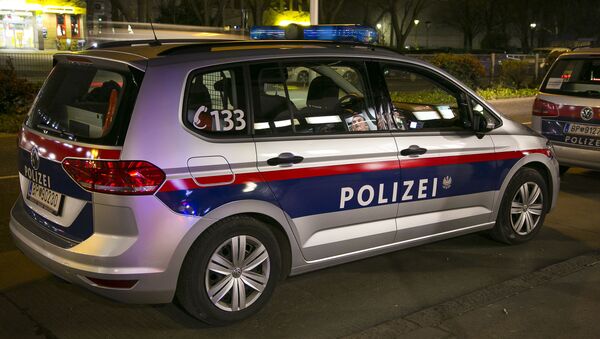 "The espionage is unacceptable. This case should, of course, be thoroughly probed," Van der Bellen said in an interview with the Osterreich daily newspaper.

Austria Drops Diplomatic Tradition for ‘Megaphone’ With Spy Allegations - Lavrov
On Friday, Austrian Chancellor Sebastian Kurz confirmed media reports suggesting that a retired colonel of the Austrian Armed Forced had been suspected by Vienna of espionage for Russia. Kurz said that the suspect allegedly worked for Moscow since the 1990s. The Austrian newspaper Kronen Zeitung, which initially reported about the case, said that the ex-colonel had been detained by the Austrian authorities.

Austrian Foreign Minister Karin Kneissl has canceled her visit to Russia and summoned the Russian charge d’affaires amid the espionage scandal.

Russian Foreign Minister Sergey Lavrov, in his turn, said he was unpleasantly surprised by the situation. Austrian Ambassador to Russia Johannes Aigner was also summoned to the Foreign Ministry to discuss it on Friday.

Moreover, Moscow expressed protest to Aigner over the accusations that a retired Austrian colonel had been involved in intelligence activities allegedly in favor of Russia.