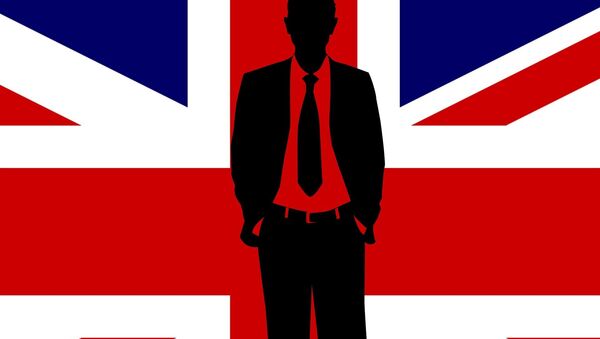 Fears that Brexit will diminish Britain's international influence around the world and a claimed belief by other countries that the UK has "lost the plot" may be behind a new decision by the Foreign Office.

Hundreds of new diplomatic positions abroad, additional personnel, and teaching of extra languages by the Foreign Office — are all on the department's agenda to be announced by the Foreign Minister Jeremy Hunt.

The Foreign Office is reportedly seeking to boost Britain's soft power via expansion of diplomatic influence overseas in the light of UK exiting the EU bloc and distancing from its 27 member nations.

"The Commonwealth is incredibly important for us and is a vital symbol of the global Britain that we want to become."

Mr. Hunt's predecessor, former FM Boris Johnson, after his resignation rejected the idea the UK was losing diplomatic influence. He argued that in the wake of Brexit Britain should "use every ounce" of hard and soft power "to go back out into the world in a way that we had perhaps forgotten over the past 45 years."

Mr. Hunt, although having opposed Brexit, will similarly argue that after the EU exit, Britain will uphold the role of an "invisible chain that links the world's democracies" — something badly needed due to a greater threat to "our democratic values" than at any time since the fall of the Berlin Wall.

"Our network of friendships is unparalleled. But they are underpinned by something more than shared history, shared language or shared culture. They are underpinned by the values — democracy, the rule of law, the separation of powers, respect for individual civil and political rights, a belief in free trade — that bind us. When these values are under threat, Britain's role — indeed obligation — is to defend them. Which is why to do so, we must become an invisible chain linking the world's democracies," the FM is expected to say.

In his attempt to invigorate diplomacy, Mr. Hunt is to announce a new embassy opening in Dijibouti, East Africa, an upgrade of the British Office in Chad to a full embassy and opening of a mission at the headquarters of the Association of South-East Asian Nations, in Indonesia.

Additionally, the Foreign Office will teach 20 extra, including Kazakh, Kyrgyz, Shona and Gujarati.